XOX to acquire 19% stake in Jadi Imaging for RM46m 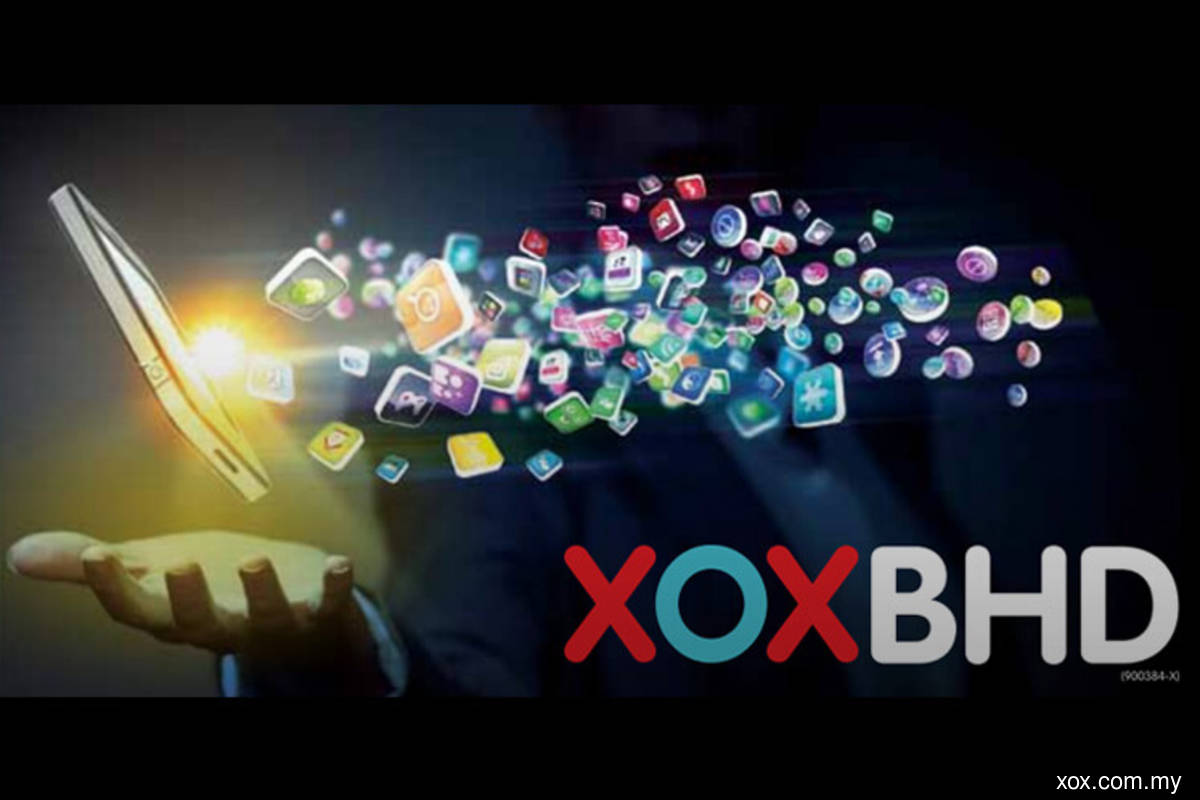 According to a Bursa filing, XOX HK entered into a sale and purchase of shares agreement with Liew Kim Siong and Ng Poh Imm on Friday for the proposed acquisition of 200 million ordinary shares in Jadi.

Jadi is principally engaged in the business of development, formulation, and manufacturing of toners for laser printers, photocopiers, facsimile machines, and multifunction office equipment.

Founded in 1993, Jadi Imaging is headquartered in Hicom-Glenmarie Industrial Park, Shah Alam and has another factory in Klang, Selangor, where its main manufacturing and research and development (R&D) facilities are located.

Jadi also has an overseas sales office and distribution centre located in Zhuhai, China. Based on the latest consolidated audited financial statements of Jadi as at March 31 2021, the group recorded a loss after taxation of RM1.85 million and net assets of RM112.09 million.

XOX noted that the purchase consideration was arrived at on a willing buyer-willing seller basis, adding that the proposed acquisition shall be funded entirely from its internally generated funds.

XOX said the acquisition is to enable the group to build up a diversified and formidable investment portfolio, and reduce risk by allocating investments among various industries with the aim of maximising return by investing in different areas that should each react differently to changes in market conditions.

"Jadi is a well-managed company with a healthy financial position. Jadi's cash and cash equivalents stood at RM16.5 million as of June 30, 2021, with a cash run rate of more than two years," it said.

It also added that the outlook for the toner and ink market is positive in Asia, specifically in China.

"At present, Jadi generates almost 67% of its manufacturing revenue from orders originated from China. In the event, if XOX Black Market is injected into Jadi, XOX can leverage Jadi's established business contacts in China to launch Black Market into the IT savvy and densely populated China e-commerce market.

"Given the potential growth in its business, Jadi's firm value will likely increase in tandem, if not higher, in the near future. This will potentially translate into a higher return on investment in comparison to placing surplus cash in a fixed deposit or fixed-income funds," explained XOX.

Barring any unforeseen circumstances, the proposed acquisition is expected to be completed by Oct 26, 2021.

Shares of XOX settled unchanged at 3.5 sen, giving it a market value of RM123.6 million.

Meanwhile, Jadi Imaging's shares fell 4% or half a sen to 12 sen, translating into a market capitalisation of RM126.24 million.