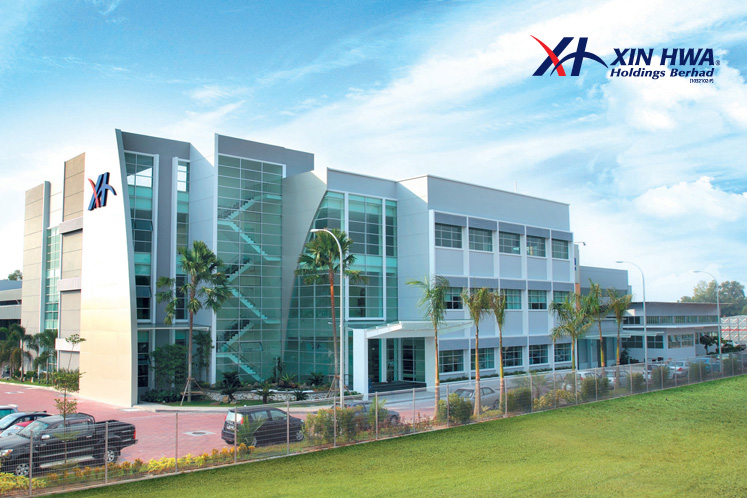 In a filing statement, Xin Hwa said the tenure of the contract is three years commencing from April 1.

However, the company said the contract had no firm value as it does not constitute a commitment for volume of orders, and the execution of the contract is depending on agreed unit rates and work orders to be issued to XHTT at the discretion of Malaysia Marine and Heavy Engineering, which is a wholly-owned subsidiary of listed entity Malaysia Marine and Heavy Engineering Holdings Bhd (MMHE).

Xin Hwa expects to generate revenue of about RM2 million per annum for the three-year contract period.

“A formal frame agreement will be executed between XHTT and MMHE in due course to formalise the terms and conditions of the contract,” the company said.