Would you still put your money in the bank? 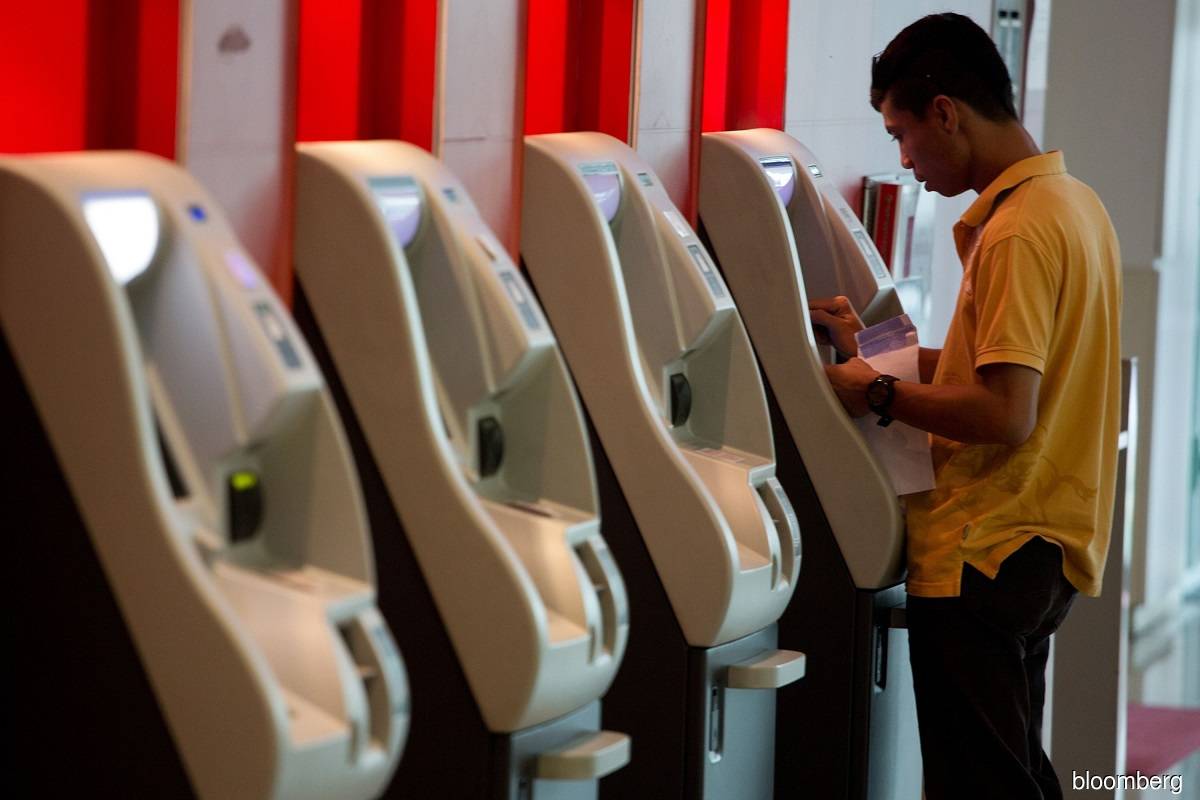 KUALA LUMPUR (July 10): With the overnight policy rate (OPR) at a record low now, it may not be a wise idea to put your money in the bank if a high return is what you are looking for.

Bank Negara Malaysia slashed the OPR by another 25 basis points (bps) to a record low of 1.75% on Tuesday. With this, the rate has been cut by 125bps this year. UOB Malaysia senior economist Julia Goh said Malaysia is a net saving nation despite a high household debt of 82.7% of gross domestic product as at end-2019.

Noting that the deposit base of individuals was close to RM770 billion as at May, Goh said this works out to 38% of the total deposit base and around 40% of households' liquid financial assets.

"The uptrend in CASA (current account savings account) deposit growth and steady rise in individual deposits during the Movement Control Order months of March to May suggest that households are prioritising savings and shoring up on cash and liquid assets for protection even more than before," she told theedgemarkets.com.

"This is happening despite the steep cut in interest rates whereby short-term deposit rates have fallen below 2%," she added. Hence, depositors and savers are on the losing end.

However, Goh said the general cost of living is still seeing price increases especially for essential items and food, despite headline deflation.

"With the current state of unemployment and growth uncertainties, perception is that households will continue to prioritise cash reserves despite the low interest rate environment."

"It really depends on individual priorities and risk-taking behaviour," she said, when asked if it would still be wise to put money in fixed deposit (FD) accounts.

"The brave may decide to venture into riskier assets in search of higher returns," she said, adding that this can be seen from the gradual rise in retail participation in the local bourse since February.

Socio-Economic Research Centre executive director Lee Heng Guie, when contacted, said it is hoped that the continued reduction in interest rate would lead to an easing of the existing debt burden and encourage some borrowing.

"But as to how effective it is, it would depend on the confidence on the prospect of economic recovery," he said.

He also noted that households may continue to save as a precaution despite the low interest rate due to fears of lay-offs and pay cuts.

This was seen when many borrowers still opted for a loan moratorium for safe contingency, despite not facing any financial difficulties, Lee said.

MIDF Research economist Mazlina Abdul Rahman said due to the disinflationary trend that is expected to continue to year end, real interest will still be positive, which means savers are still seeing a real gain in the value of their savings.

Nonetheless, with lower interest rate that will reduce returns available to savers, she said there could be a shift to different forms of savings or investment strategies as investors would search for asset classes that would give higher returns.

Low interest rate normally means lower financing cost, which can encourage borrowing. But Mazlina said "it is not always the case", as some banks will find it hard to attract deposits amid the low interest rate, leading to them disbursing loans only to those who are creditworthy.

Thus, it could still be hard for some individuals or businesses who wish to borrow, she added.

Bank Islam Malaysia Bhd chief economist Dr Mohd Afzanizam Abdul Rashid suggested that depositors venture out into other instruments that can offer better returns that commensurate with the corresponding level of risks.

"Depositors' purchasing power will not improve if they put everything in FD," he said.

"Inflation rate on CAGR (compound annual growth rate) 1985 and 2019 is about 2.5% per annum. Therefore, putting all the money in FD now would mean the depositors will likely be worse off as the returns are not able to offset the inflation rate," he added.

Thus, Mohd Afzanizam said depositors could opt to invest in sukuk/bond funds where the investors could potentially earn a reasonable level of capital gain since interest rate and sukuk/bond prices are inversely related, adding that they could consider equities for long-term gain too.

With the massive liquidity injected by the global central banks, he noted that the foreign funds could, at some point, be interested to go long on emerging market equities.