Why is Selangor lagging behind in vaccinating its residents? 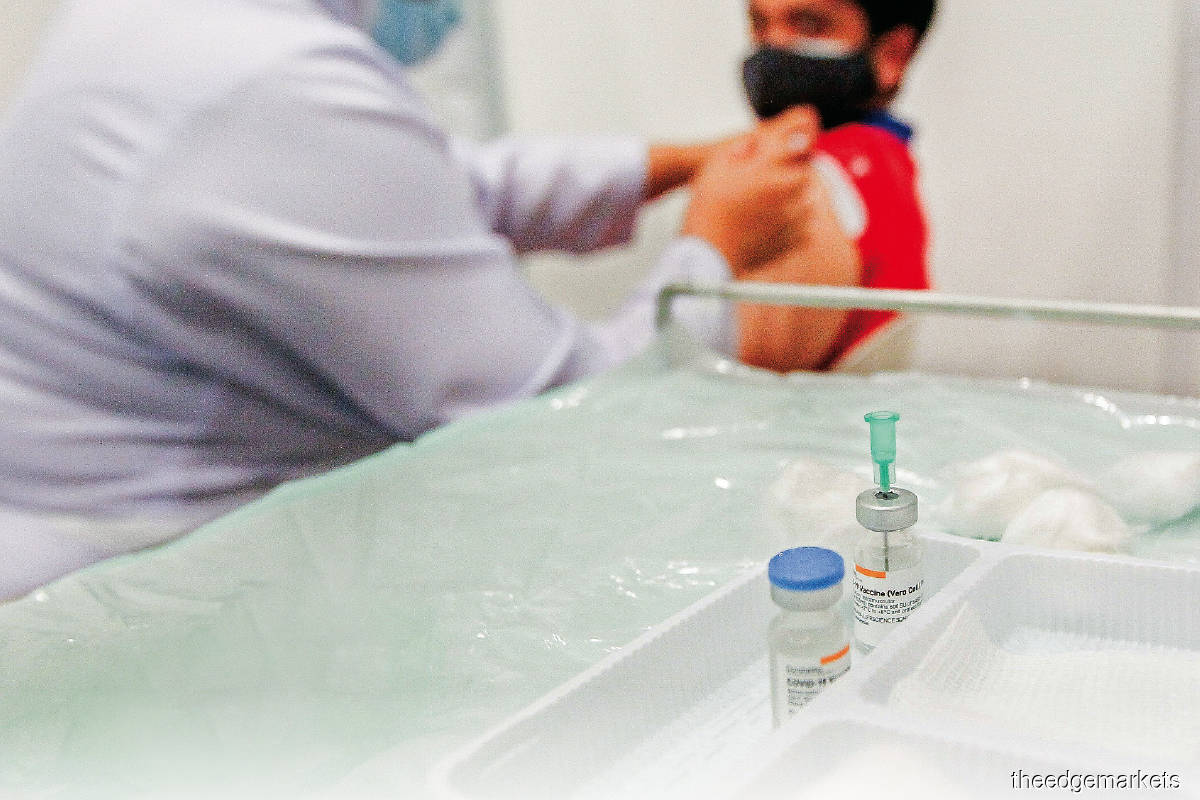 THE above, surely, is a question that all concerned residents of the state have been asking. As Malaysia ramps up its vaccination drive, Selangor’s underperformance has become increasingly glaring. This has a significant impact on the state as well as on the country as a whole.

Selangor is the most populous among all the states, making up 20% of Malaysia’s entire population. It is the biggest contributor to the country’s economy, at more than 24% in terms of gross domestic product. And critically, it has the highest absolute number of confirmed Covid-19 cases — the state accounted for 45.2% of the cases on June 30 (the point of writing) and its cumulative cases make up some 33% of the country’s 751,979 cases thus far. This also means a higher-than-average number of infections based on population size.

Clearly, Malaysia cannot bring down its total case numbers and progress into the next phase of the National Recovery Plan without first containing the outbreak situation in Selangor.

So, we ask again, given Selangor’s obvious importance, why is the state so slow in its vaccination rate? As we have written before, vaccination is at the heart of any strategy to manage the Covid-19 pandemic, so that lives and livelihoods can return to normal.

It is certainly not because Selangorians are unwilling to take the vaccine. Indeed, Selangor is one of the highest ranked in terms of vaccine registrations — lagging behind only Putrajaya and Kuala Lumpur — at 84% of the total adult population (over 18 years of age). (See Table 1.) And yet, Selangor ranks second to last in terms of vaccinations per registered population at only 21.4%! That is far, far below better-performing areas such as the federal territories of Kuala Lumpur and Labuan as well as larger state Sarawak (59%) and the smaller Perlis (51%).

There are only two possible explanations for this failure.

1. Lack of vaccine supply (dependent on the federal government’s allocation)

2. Poor execution to vaccinate (primary the responsibility of the state government)

This is where it descends into a very public “He says, she says” situation. (See Table 2.)

He says: Covid-19 National Immunisation Programme (NIP) coordinating minister Khairy Jamaluddin explains that vaccines are allocated based on each state’s capacity to vaccinate. In other words, you get more vaccines if you can jab faster. And according to him, the Menteri Besar of Selangor personally conveyed that the state’s vaccination capacity was 40,000 doses per day in the month of June. He also claims that Selangor’s usage of vaccines, at 76%, is the lowest among all the states.

She says: Selangor Public Health, Unity, Women and Family Development committee chairman Dr Siti Mariah Mahmud claims the state can vaccinate up to 87,616 doses per day. The slow vaccination rate (an average of only 38,723 doses per day for the latest week ended June 27) was due to lack of vaccine supply.

Frankly, we think the reality is most probably a combination of both factors. However, limited supply does not explain why Selangor’s usage rate — between 76% (according to Khairy) and 80% (based on statistics from Dr Siti) — is well below the national average of 86%.

A low usage rate means that hundreds of thousands of vaccine doses are left on the shelf and are not put in the arms of people who have been waiting for months. By comparison, Melaka has the highest usage rate of 94% while the rate in Negeri Sembilan and Terengganu reached 92%, Penang (90%) and Kuala Lumpur (87%).