Why did FELDA buy into Eagle High despite red flags? 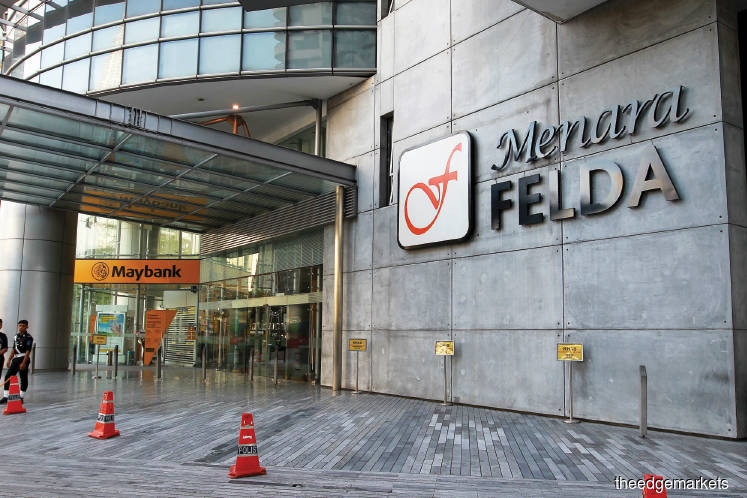 IT is getting more and more difficult to understand why the Federal Land Development Authority (FELDA) acquired a 37% non-controlling stake in Indonesia’s PT Eagle High Plantations Tbk from the Rajawali group.

While the acquisition had already raised questions in the past, the US$550.4 million deal has come under fresh scrutiny as more information surfaces that shows that the state-owned purchaser had gone ahead with it despite being fully aware of the many pitfalls involved.

Documents obtained by The Edge — in the form of a letter written by former FELDA director-general Datuk Hanapi Suhada to the secretary of the Strategic Investment Division of the Ministry of Finance (MoF), Datuk Ahmad Badri Mohd Zahir — reveal that FELDA and the Finance Ministry knew that buying into Eagle High would present considerable risks.

Hanapi had written the letter, dated Oct 27, 2015, to the MoF seeking an “unconditional and irrevocable corporate guarantee” that it would issue bonds worth US$551.85 million, which would then be used to buy the equivalent of exchangeable bonds from PT Rajawali Capital International.

Originally, Bursa Malaysia-listed Felda Global Ventures Holdings Bhd (FGV) was to buy the 37% stake in Eagle High but following heavy public criticism, FIC Properties was persuaded in October 2015 to purchase a 32% stake while FGV took up the remaining 5%. However, FIC Properties ended up buying the entire 37% stake.

In the letter, Hanapi says the “exchangeable bond proposed by Rajawali is high risk” for both FIC and FGV as they may not get their investment and interest back.

“To lessen the risk, Rajawali should pledge as guarantee its entire holding in Eagle High Plantations to FIC and FGV,” the letter reads.

But this was never done.

Another note of caution was sounded by KPMG in a July 2015 report dubbed “Project Sunshine”. Following a due diligence on Eagle High, the international audit firm cast doubts on the valuation of the Indonesian oil palm company, then valued at US$680 million.

It even suggested that FGV obtain legal advice to ascertain if certain schemes undertaken by Eagle High were in compliance with relevant laws and regulations in Indonesia.

Strangely, although KPMG’s report was released in July 2015, FGV only announced in December 2016 — some 17 months later — that “the company (FGV) and the vendors have mutually agreed to terminate all negotiations on the proposed acquisitions with immediate effect”.

FGV said it had entered into a termination agreement on Dec 23, 2016.

But in April 2017, a mere four months after FGV had aborted the deal, FELDA acquired the 37% stake after obtaining an unconditional and irrevocable corporate guarantee from the Finance Ministry to issue bonds worth US$551.85 million.

Should not FELDA, as a 33.67% shareholder of FGV, have known about the KPMG report and the issues at Eagle High? Did not FELDA have board representation in FGV?

FELDA’s argument that it would not have been able to acquire such a large asset otherwise has not struck a chord with the market. Eagle High owns about 150,000ha of plantations with an additional 170,000ha not cultivated yet. Eagle High closed at IDR187 last Friday, giving the company a market capitalisation of US$424.61 million. This means FELDA’s 37% stake is now valued at only US$157.11 million (RM625.74 million) and that it is sitting on a paper loss of US$393.29 million or RM1.57 billion.

It is unclear if FELDA’s plan to transfer the 37% stake in Eagle High to MoF is still on the cards. The Edge understands that MoF had conducted a due diligence on Eagle High with a view of FELDA transferring the 37% block to the government. But the deal has yet to be concluded.

“In October 2017, FELDA wrote to MoF for the 37% in Eagle High to be taken over by it. MoF agreed and a due diligence was undertaken,” an executive familiar with the matter says.

But the million-dollar question is, why did FELDA buy into Eagle High in the first place?