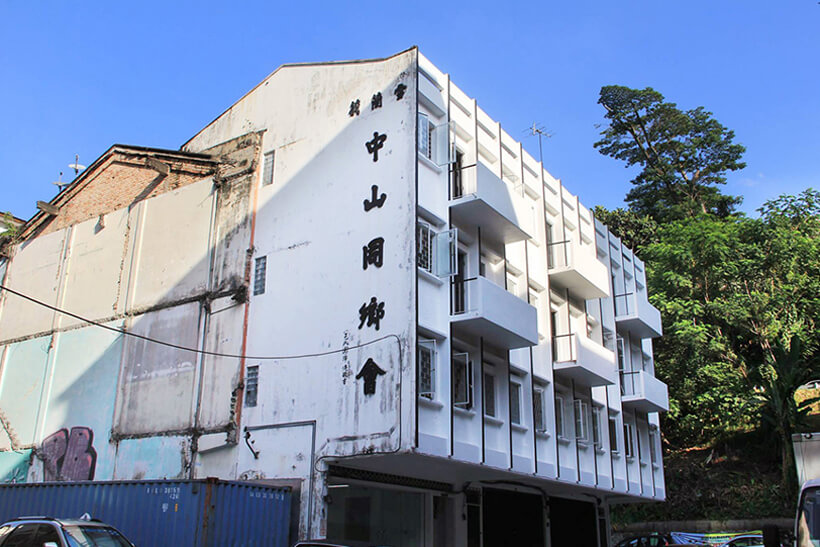 This former butcher shop and staff’s quarters is hoping to become the next home for the arts in KL. Photos by Eiffel Chong & Karya Studios 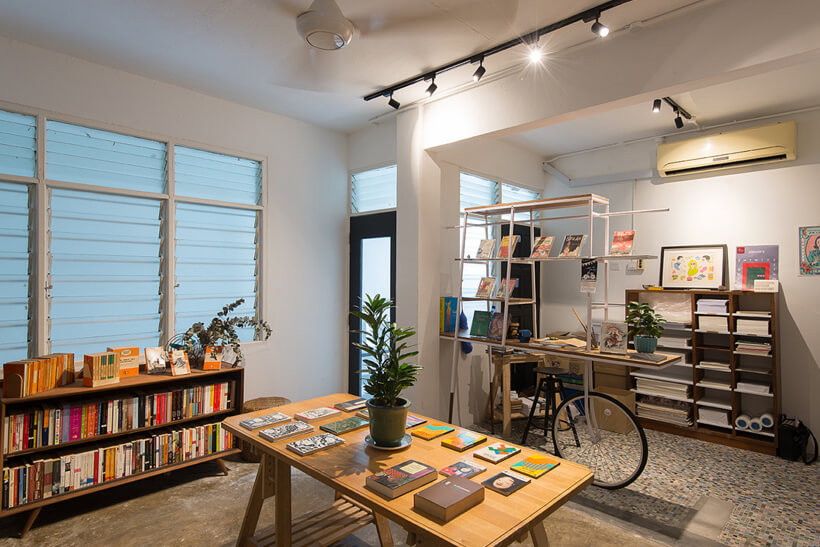 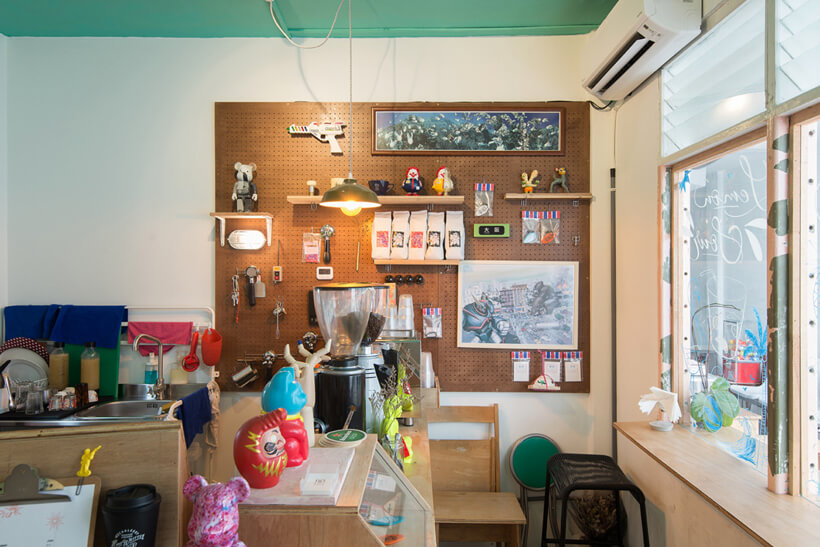 “WE did not choose the building, the building chose us,” says Liza Ho, one-half of the duo who co-founded and manage the Zhongshan Building, a row of three 4-storey shophouses tucked away in a leafy cluster of low-rise buildings at Kampung Attap.

Built in the 1950s, the shophouses were bequeathed to Ho’s mother-in-law, who had no idea what to do with the property. Her husband had grown up in the building, which housed a butcher shop, office, his grandmother and their workers. While the building’s original purpose is long outdated, it is located in the heart of Kuala Lumpur, making it a prime piece of real estate.

They were advised by architects to extensively renovate the space to contemporary standards. However, that would have eliminated the cosy passageways and nooks that allowed occupants to bump into each other and mingle, says Ho. They decided against it in the end.

After much discussion, the family decided to turn it into an art hub of sorts, banking on the experiences of Ho and her partner working at an art gallery. With a grant from Think City worth RM200,000, which covered a fifth of the cost to restore the building, they eventually transformed it into an art incubator.

Some of their initial tenants were Ricecooker and Tandang Records, which subsequently pulled together other like-minded tenants, an eclectic mix of tailors, bookstores, indie film stores and other artisans. Some of them had lost their space at the Annexe Gallery at Central Market following its transformation into the Illusion 3D Art Museum and were operating from their homes. It helped that the rent was cheap — RM5,000 for a 2,000 sq ft ground space — and Ho and her co-founder Snow Ng had experience dealing with artists and were understanding of their needs.

Now, the game plan is to hold more events in the space to drive traffic. She says that while the crowd is similar to those at the Annexe, the environment is not fertile enough to create the fresh new ideas she missed from the Central Market’s halcyon days. However, Ho and her team are proposing a workaround — by holding more events in the area, they hope to rekindle some of the spark from the Annexe. Time will tell if their strategy works.