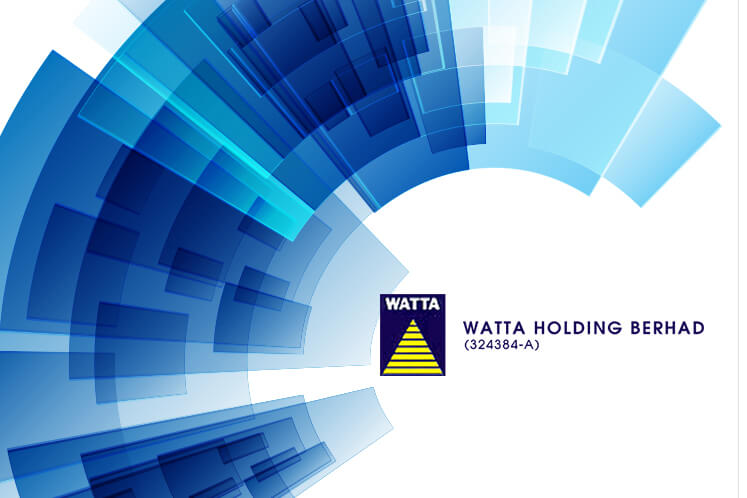 The business is operated via its wholly-owned units, Watta Battery Industries Sdn Bhd and Syarikat Leko Sdn Bhd. The cessation of the business will result in the termination, in stages, of 29 employees, while the service of six contract staff will be discontinued.

It blamed the implementation of the Asean Free Trade Agreement in 2007, which opened the doors to more foreign brands into the local market.

"In the recent years, the competition has gone stiffer and the market has not been able to adjust the selling price to align with the increase in costs. Thus, the margins have [been] reduced significantly and [the business was] unable to cover the operational costs and overheads," it said.

Watta said it will cut supply to customers by the end of the year. Then, it will sell off its balance stocks and some assets and equipment, followed by a settlement arrangement with debtors and creditors.

It expects to incur a one-off cessation cost of RM1.95 million, which will affect its current year ending Dec 31, 2017, together with an impairment loss on assets.

Watta said it will continue its business of servicing and trading of telecommunication products, which contributed 69.83% of the group's revenue as at June 30, 2017, and a profit after tax of RM171,000.

Watta shares slid 1.3% to close at 38 sen today, giving it a market capitalisation of RM32.1 million.