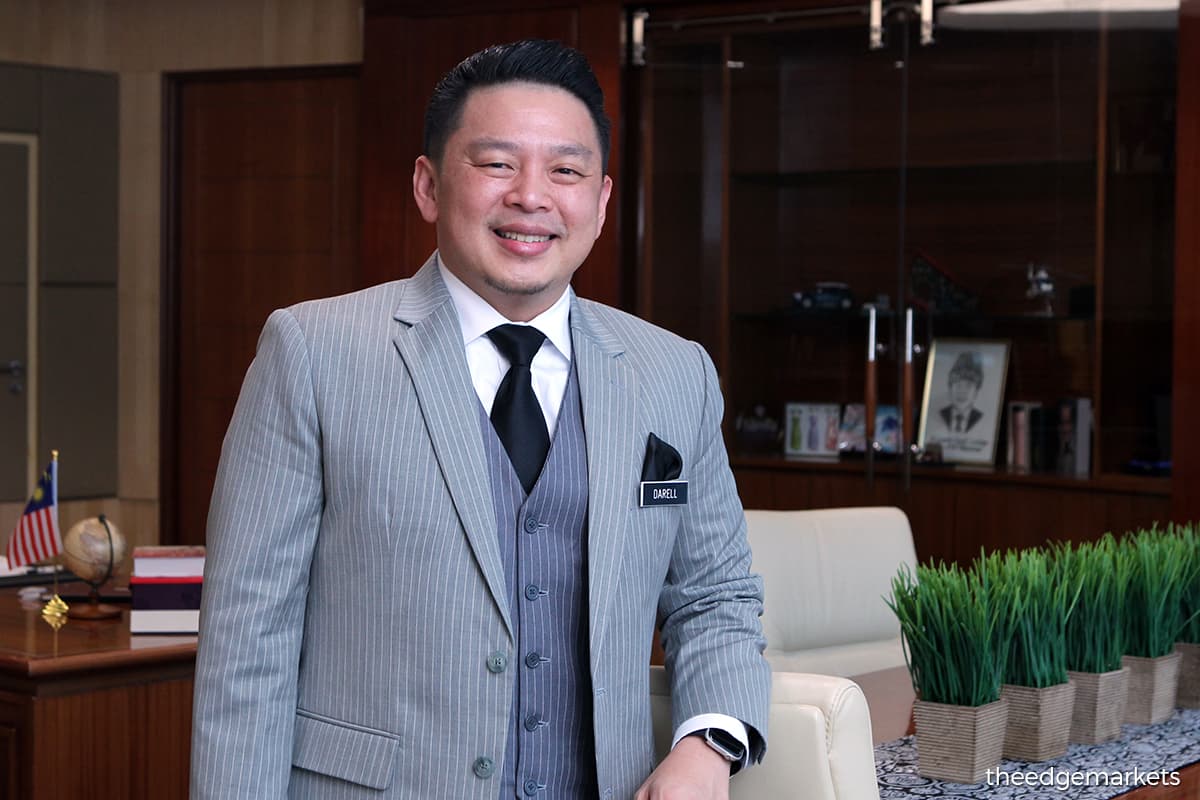 KUALA LUMPUR (Sept 10): Parti Warisan Sabah has announced that former international trade and industry minister Datuk Darell Leiking will be contesting the Moyog state seat within the Penampang parliamentary constituency in Sabah, which he currently represents in Dewan Rakyat.

Former chief justice of Malaysia (CJ) Tan Sri Richard Malanjum, who was heavily tipped as a candidate for the state election, was absent from the list of candidates read out by Warisan president Datuk Seri Mohd Shafie Apdal this afternoon. Malanjum (right). (Photo by The Edge)

Sources had told theedgemarkets.com that Malanjum was expected to contest within the Penampang parliamentary constituency. When contacted, Warisan permanent chairman Datuk Liew Vui Keong neither confirmed nor denied the speculation about Malanjum's candidacy.

"Wait for the announcement at 11am," Liew said in a text reply.

Rumours were rife about the former CJ's possible candidacy in the run-up to today's announcement. Mohd Shafie had not discounted the possibility of Malanjum contesting.

It was reported in August that the Election Commission (EC) had set this Saturday (Sept 12) as the nomination day, with the state election to take place on Sept 26. Meanwhile, early voting is slated for Sept 22.

According to Bernama, the dates were announced by EC deputy chairman Dr Azmi Sharom at a press conference after chairing a meeting on the state election in Kota Kinabalu, Sabah.

Azmi reportedly said there are 1.12 million registered voters in Sabah and the EC is targeting a 70% voter turnout for the state election.

The Sabah State Legislative Assembly was reportedly dissolved on July 30 to make way for a fresh state election within 60 days.