Wang-Zheng appoints three Hengan chiefs to its board 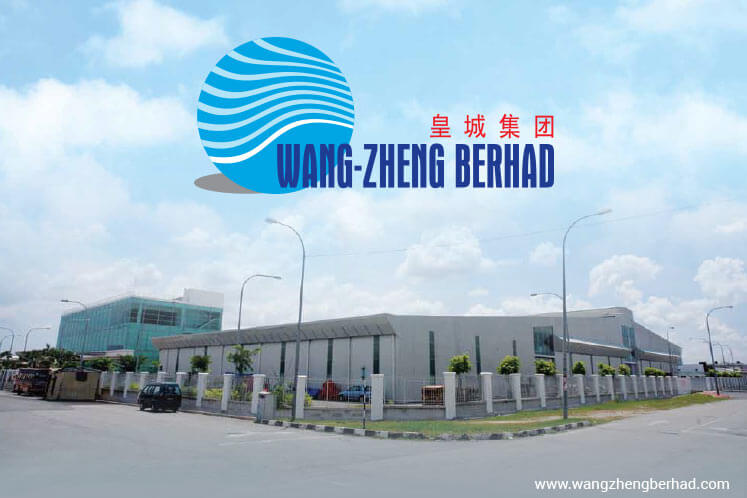 All three directors are Chinese nationals. Both Hui and Sze are co-founders of Hengan.

Hui also holds the title of senior economist in China, according to Wang-Zheng's announcement today.

The Hong Kong-listed Hengan made the offer of RM1.14 for every share it doesn't already own in Wang-Zheng on June 5, after it acquired a 50.4% stake in the local sanitary products maker.

Following the acquisition, Hui surfaced as a substantial shareholder in Wang-Zheng via his interest in Hengan.