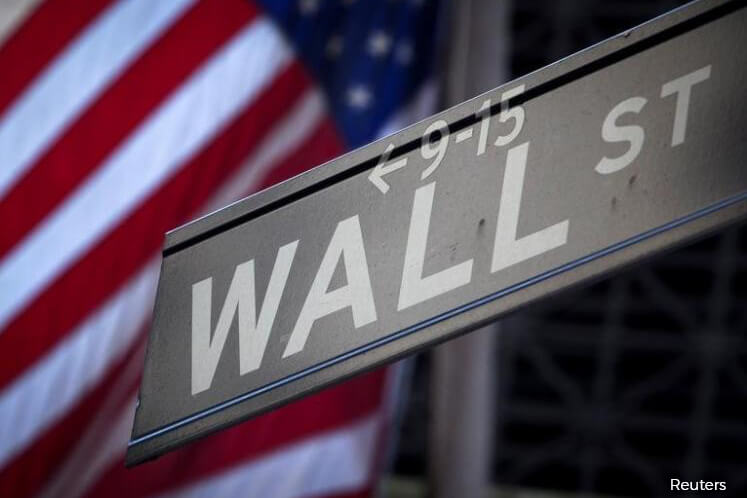 The S&P 500 has been building momentum this week, notching five days of gains for the first time in three months as investors showed confidence a day after the benchmark closed above its 50-day moving average. This was a technical level that acted as resistance in the past week.

"People are coming back from vacation and noticing the market is near its all-time highs still, that a hurricane and all the North Korea bluster didn't impact it," said Michael Antonelli, managing director, institutional sales trading at Robert W. Baird in Milwaukee.

"There's no doubt that the market is still in an uptrend. We've been throwing all sorts of bricks into the wall of worry and it's still reaching for the sky."

U.S. Treasury Secretary Steven Mnuchin said on Thursday that President Donald Trump's administration has a detailed plan on tax reform and is on track to implement it by year-end. On Wednesday Trump reiterated his call for a U.S. corporate tax rate cut to 15 percent from 35 percent.

"Even if investors aren't taking him at his word they expect him to do all he can. This is a market that has heard tax reform so often. It wants to see if they can deliver," Quincy Krosby, chief market strategist at Prudential Financial in Newark, NJ.

The data "reinforced the belief that the bull market is still intact," according to Robert W. Baird's Antonelli.

Also investors awaited the monthly jobs report on Friday to gauge the strength of the labor market and look for clues on the Federal Reserve's next move on interest rates.

Ten of the 11 major S&P sectors were higher, with the health index's 1.5 percent rise leading the advancers.

UnitedHealth's 1.5 percent gain provided the biggest boost to the Dow. The Nasdaq biotech index rose 2.8 percent, with the biggest boosts coming from Gilead, Celgene and Biogen, all of which rose more than 3 percent.

Campbell Soup slid 8.1 percent, the biggest percentage loser on the S&P, after the company warned that sales for fiscal 2018 could fall.

About 6.2 billion shares changed hands on U.S. exchanges on Thursday compared with the 5.8 billion average for the last 20 sessions.