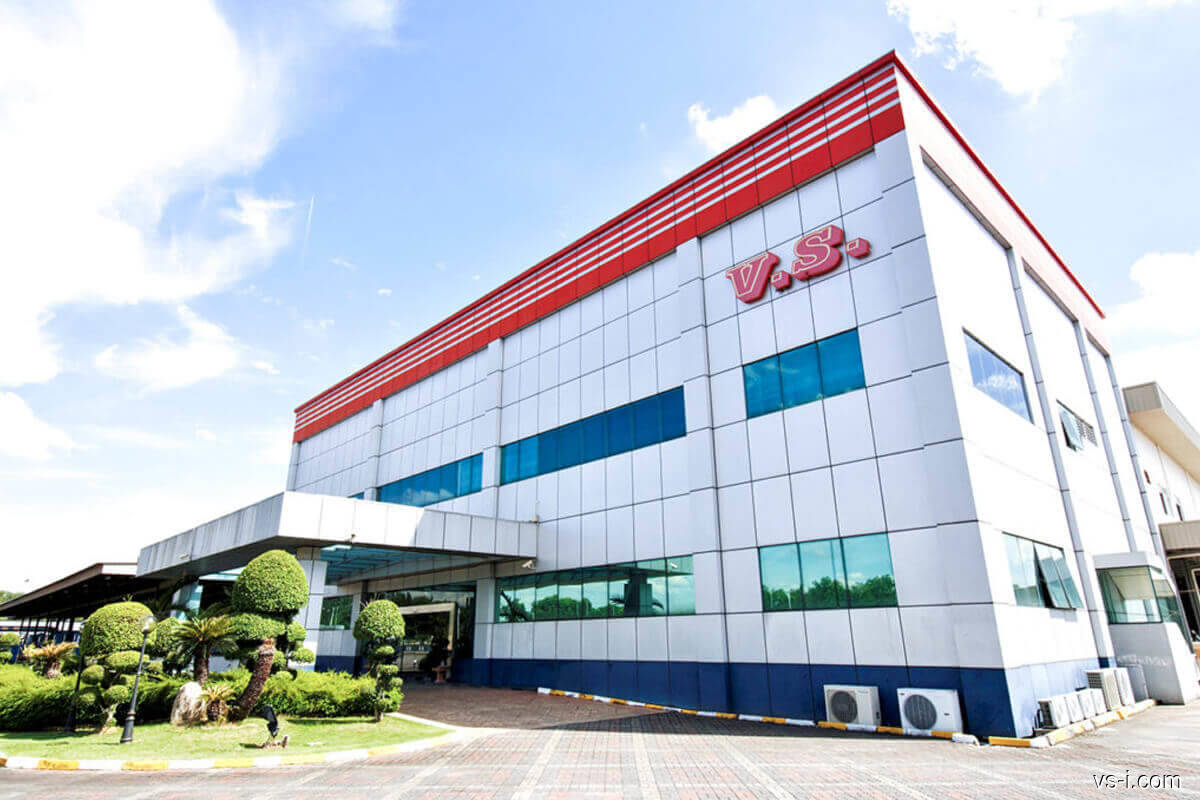 This means the total dividend per share for FY20 is 2.6 sen, versus 4.4 sen in the previous year's corresponding period.

The company attributed the lower earnings this year to losses of RM26.9 million incurred during the temporary closure of factories following the Movement Control Order (MCO) that was imposed in the preceding quarter, in addition to lower orders from a key customer.

On its prospects, VS Industry said the board opines that the financial performance in FY21 will be better supported by recovery in global and local economies.

“The prospects of the group remain bright under the stewardship of the experienced board and management team that is further backed by a strong balance sheet,” said VS Industry.

Despite the challenging Covid-19 situation, the group managed to clinch another new customer from the US in August 2020 to produce cordless electrostatic sprayers on box-build assembly basis.

Meanwhile, the company added that orders from existing customers are showing fairly healthy rebound as well in comparison to the preceding quarter.

The group will also be producing new models that some customers plan to roll out in 2021, said VS Industry, adding that the encouraging trend is expected to sustain in the near future.

With this, the group’s existing capacity is projected to be filled up by 2021, said VS Industry.