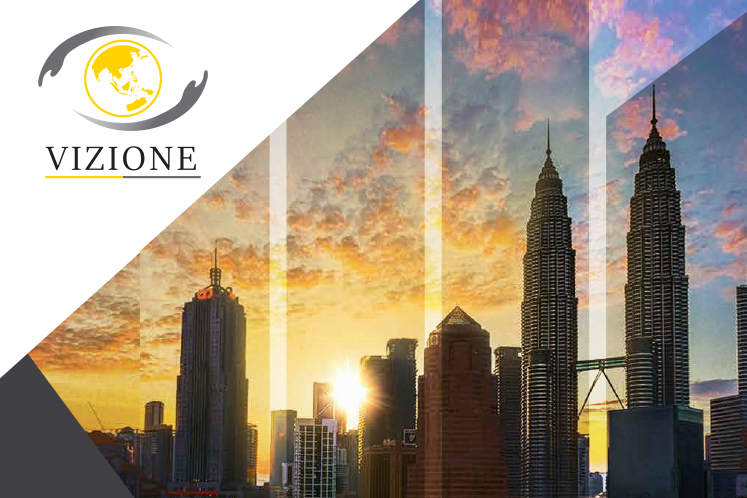 “We are delighted that Wira Syukur had delivered more than what was promised for the profit guarantee.

Vizione’s investment in Wira Syukur was part of a corporate exercise in 2017, where Vizione acquired the construction firm for RM280 million, for a cash consideration of RM172.6 million and 976.2 million new Vizione shares issued at 11 sen apiece.

The acquisition came with a condition whereby the vendors, which included Ng, provided an unconditional and irrevocable guarantee to Vizione that Wira Syukur’s audited net profit shall not be less than the aggregated total of RM82.6 million for FY17 and FY18.

According to Vizione’s statement today, Wira Syukur’s order book stood at RM3.1 billion, consisting of 25 ongoing projects within the private and public construction sector across Malaysia.

“In 2018, Wira Syukur continued to secure new building construction works and also secured other infrastructure projects in road works and a submarine-pipe line project with a combined order book of RM1.49 billion.

Shares in Vizione settled unchanged today at 97 sen, for a market capitalisation of RM542.76 million.