ViTrox rises as much as 9.78% after posting record 2Q earnings 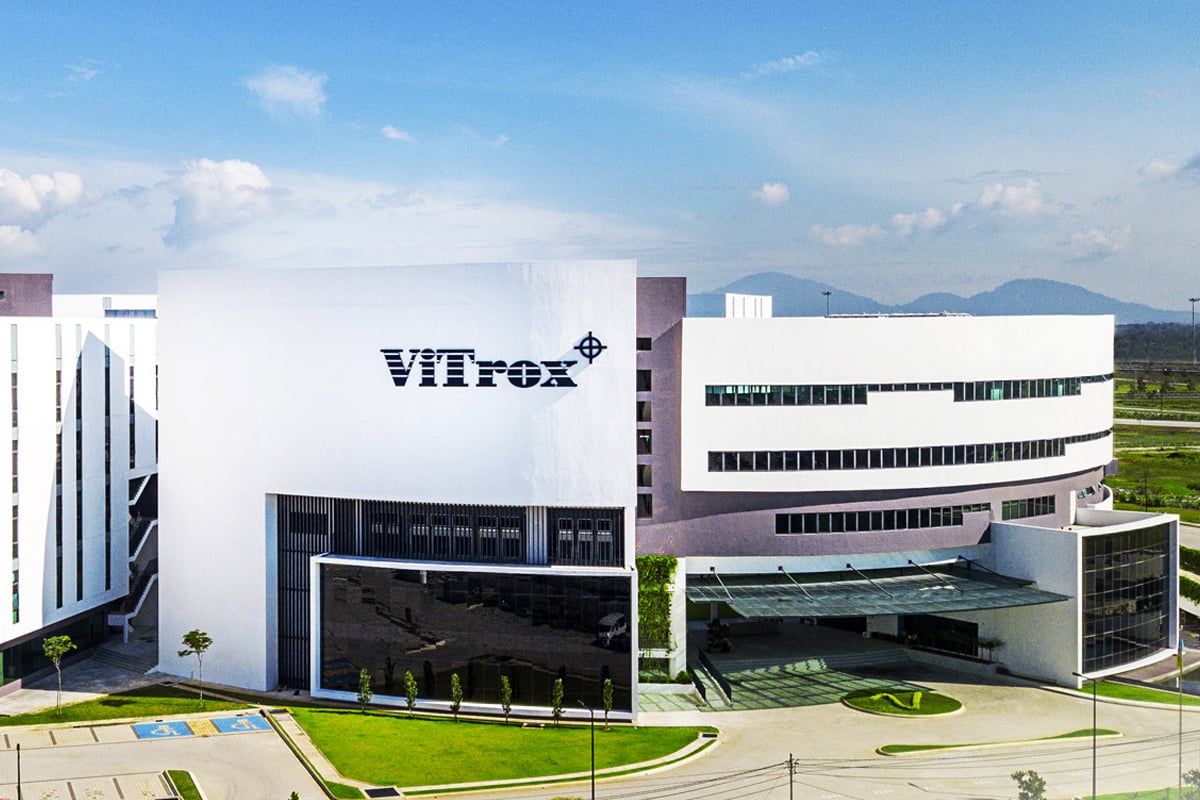 Maybank Investment Bank Research’s analyst Kevin Wong said in a note today, he has upgraded ViTrox to "buy", as he views the group’s earnings growth outlook has turned more favourable, which also goes in tandem with the global industries upcycle.

He said ViTrox's second quarter results came in above the research house and street’s estimates at 57% and 59% respectively.

He raised the group’s earnings for the financial year ended Dec 31, 2021 (FY21) by 24%, while he expects an increase of 25% and 26% for FY22 and FY23 respectively, after assuming larger sales volume across all product segments and some improvements in margins.

“We remain positive on ViTrox’s near-term earnings outlook, which is attributed to the global semiconductor industry’s upcycle, mass deployment of 5G networks, and rising demand for 5G-related devices.

“Notably, ViTrox’s capacity has been fully booked up to 3Q21 and we believe this could extend into coming quarter(s) if demand remains robust,” he said.

According to him, ViTrox’s mid- to long-term outlook is also supported by its expansion plans, where ViTrox is estimated to complete the construction of its new facility (Campus 3.0) in 2023 and this could double its capacity.

While reiterating his "buy" call on ViTrox, he raised the group’s TP to RM23.28 from RM17.95, reflecting the upward earnings revision.

“We opine that global contract manufacturers/electronics manufacturing services’ large-scale relocation, expansion and order diversion activities will create an insatiable demand for its products.

“ViTrox’s 1HFY21 core profit of RM85 million beat expectations, coming in at 61% and 58% of our full-year forecast and full-year consensus estimates respectively,” he said.

He said he likes ViTrox for its attractive MVS and ABI product offerings driven by innovation and strong growth potential underpinned by a significant inroad into the high-growth markets in Taiwan and China.

However, he maintained a "sell" call on ViTrox, as the upside potential to its share price is capped given the lofty valuations of 53 to 43 times its FY21 to FY22 earnings.