The very person who sought to bring Jho Low back to face charges is involved in settlement negotiations? 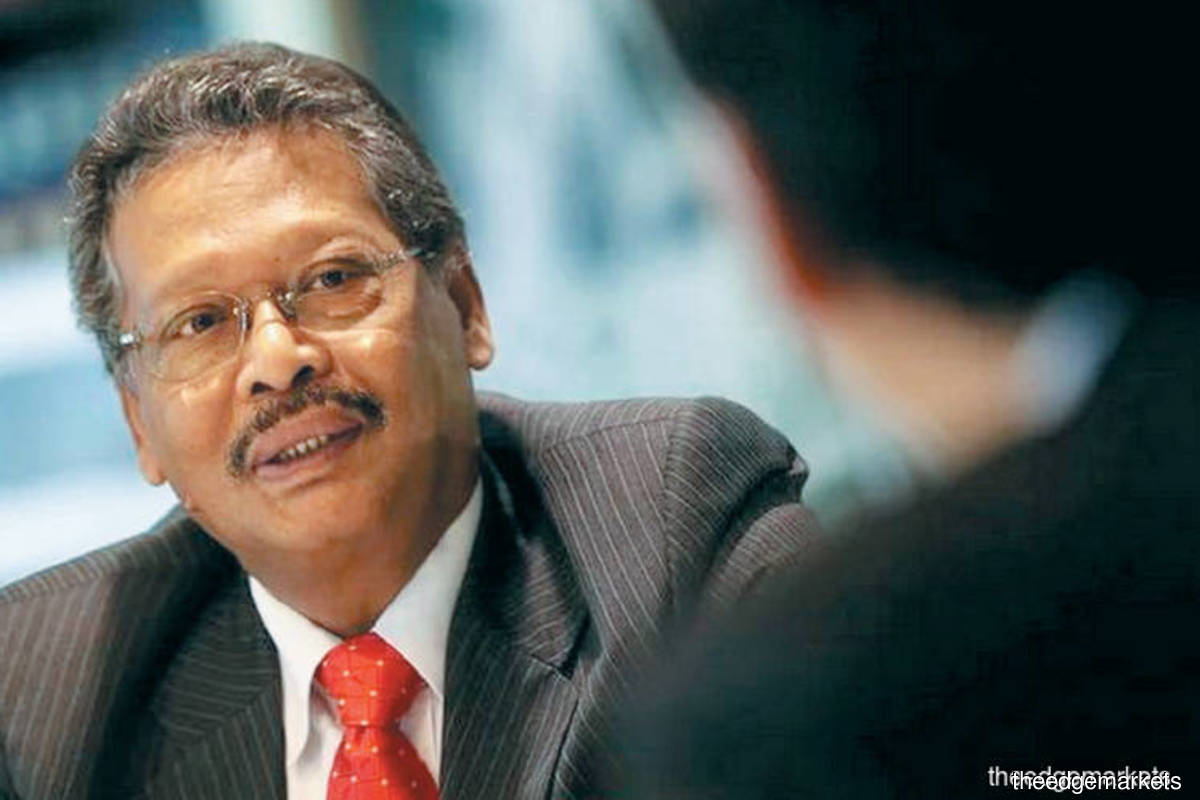 KUALA LUMPUR (July 17): Former attorney general Mohd Apandi Ali must disclose if the meetings he helped to arrange between the representatives of fugitive Low Taek Jho aka Jho Low and the Attorney General’s Chambers (AGC) was with a view for the Malaysian government to eventually dropping possible criminal charges against Low, as the matter is one of public interest, said Ramkarpal Singh, Member of Parliament for Bukit Gelugor and chairman of the Democratic Action Party’s national legal bureau.

In a media statement, he said, “It is strange that the very person who was once interested in bringing back Low to face charges in Malaysia is now involved in settlement negotiations with him. Apandi should clear the air soonest to avoid unnecessary speculation that may arise from such negotiations.”

Ramkarpal added, “Any attempt to settle Jho Low’s criminal cases in exchange for a sum of money can be a form of corruption and Apandi must disclose if he was informed by Low’s representatives that this was Low’s intention.”

He highlighted that Apandi, who was the Attorney General at the height of the 1MDB scandal, had cleared former prime minister Najib Razak of any wrongdoing in relation to the fiasco at 1MDB in 2016.

“He (Apandi) ought not to have engaged with Low’s representatives but instead, demand his surrender. Apandi should further disclose if he was paid for his services by Low. If he was paid by Low, the question arises as to whether the said payment was from 1MDB funds,” Ramkarpal added.

On Saturday (July 16), AG Tan Sri Idrus Harun confirmed that Low had made attempts to settle the charges against him, but all offers were rejected by the AGC. This is in contrast to Apandi’s statement that the talks were cancelled.

Ramkarpal added that Apandi should confirm if these discussions he arranged included dropping possible criminal charges against Low as the AGC has confirmed that this was what Low wanted.

Low and former premier Najib are said to have had a close relationship. Low, who is accused of siphoning money from 1MDB, is facing a US$3.78 billion (about RM15.85 billion) suit filed by 1MDB, and its four subsidiaries was in 2020 charged by the MACC for allegedly engaging in a criminal conspiracy to enable Najib to use his position to receive a bribe totalling RM60.63 million.

Following a change in government in 2018, Najib was charged with abusing his position as then prime minister and finance minister, as well as chairman of 1MDB's board of advisers, to receive gratification. He is facing money laundering charges involving RM4.3 billion of 1MDB monies.

While the trial for these charges are ongoing, Najib was found guilty by the High Court on July 28, 2020 of abusing his power in relation to the approval of RM4 billion worth of loans from the Retirement Fund Inc (KWAP) to SRC International Sdn Bhd, a former subsidiary of 1MDB.

He was also convicted of three counts each of criminal breach of trust and money laundering involving RM42 million of SRC funds that went into his personal bank accounts between Dec 26, 2014 and Feb 10, 2015.