US GDP unlikely to meet 3% target for 2017, says AmBank Research 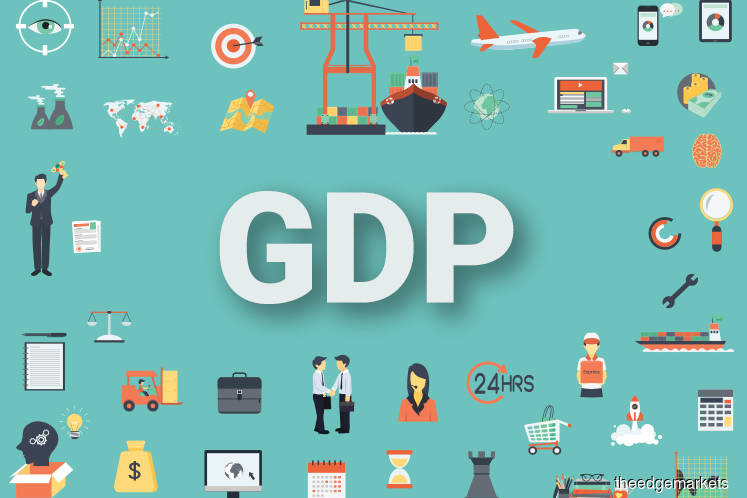 In a note today, AmBank group chief economist Anthony Dass said it was the fastest pace in more than two years.

He said the upwards revision was due to a slightly faster pace of inventories and business investment in structures.

“We believe the economy is unlikely to meet the 3.0% target set by the US president despite the recent announcement of the biggest tax overhaul in three decades which seems to have limited details on how the tax cuts would be paid,” said Dass.

“We foresee the 3Q2017 GDP registering a slower growth of around 2.2% – 2.4% due to the impact from Hurricane Harvey which struck Texas, and Irma in Florida.

Meanwhile, Dass maintained his view that the US Fed is expected to raise rates in December by 25 basis points, partly supported by a still healthy labour market and better adjusted pre-tax corporate profits seen in 2Q2017.

“Thus our ringgit (MYR) outlook against the US Dollar remains unchanged with the full-year average at 4.31–33 and intraday range ‪around 4.10–12.

“We reiterate our MYR fair value at 3.95 against the USD based on our fundamental analysis,” he said.