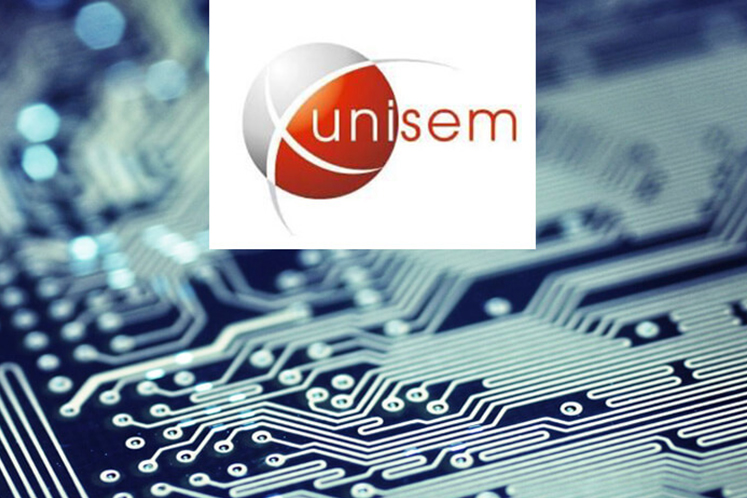 KUALA LUMPUR (April 29): Unisem (M) Bhd continues to be loss making in the first quarter of this year, no thanks to lower revenue, higher interest expenses, and as tax provisions more than tripled.

This is the third consecutive quarterly loss for the group, which sank into the red in 3QFY19.

The semiconductor assembly and testing services company said the decline in revenue was attributable to lower sales volume recorded at its PT Unisem plant in Indonesia due to its planned closure on March 31, 2020, compared to full production a year prior. In addition, the Movement Control Order (MCO) in Malaysia had also resulted in lower production volume at its Ipoh plant during the quarter.

On prospects, the group said the various lockdowns implemented globally to contain the spread of COVID-19 have deeply impacted global economic activities and consumer behaviour.

“At Unisem, the management has implemented measures to control costs, capex and streamlined its operations to mitigate the adverse consequences of the COVID-19 pandemic. The directors expect the operating environment of the group for 2020 to be challenging,” it said.

Separately, it also said it has until June 30 to comply with the public shareholding spread requirement.

As at March 31, its public shareholding spread stood at 15.412%, 9.588% short of the 25% threshold. The group added it is still working on a plan with its largest single shareholder, Huatian Technology (Malaysia) Sdn Bhd, to address this shortfall.