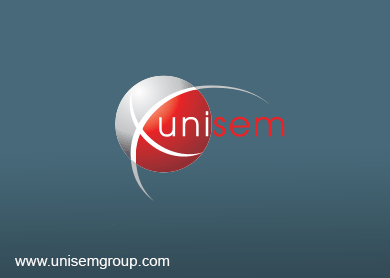 Its chairman and group managing director John Chia Sin Tet said they foresee a 5% to 10% growth in the automotive and sensor sector, which contributes 20% to its revenue.

He added that while sales would grow, the bottomline profit would also increase, having adopted a new business strategy of consolidating technology and reducing manpower.

"We are pumping our capital expenditure of about RM100 million to enhance capacity of leadless, chip scale and wafer bumping, and also the automotive segment. We see a strong pick-up in the second half of the year, especially in the smartphone and automotive sectors.

"Unlike the smartphone segment, which is constantly growing, we expect the automotive sector to grow between 5% and 10% year-on-year," he told reporters after Unisem's annual general meeting.

He explained that the restructuring of its business model from an older technology of leaded package to chip scale package requires less workforce, which helped free up factory space by 20% to 25%.

Unisem (fundamental: 1.25; valuation: 0.6) registered a net profit of RM23.9 million in its first quarter ended Mar 31 (1QFY15), almost three times the RM8.8 million in the corresponding period last year, as a result of a change in product mix and improved utilisation rates.

Its consolidated revenue for the quarter was at RM280 million, which was up 22.8% from 1QFY14.