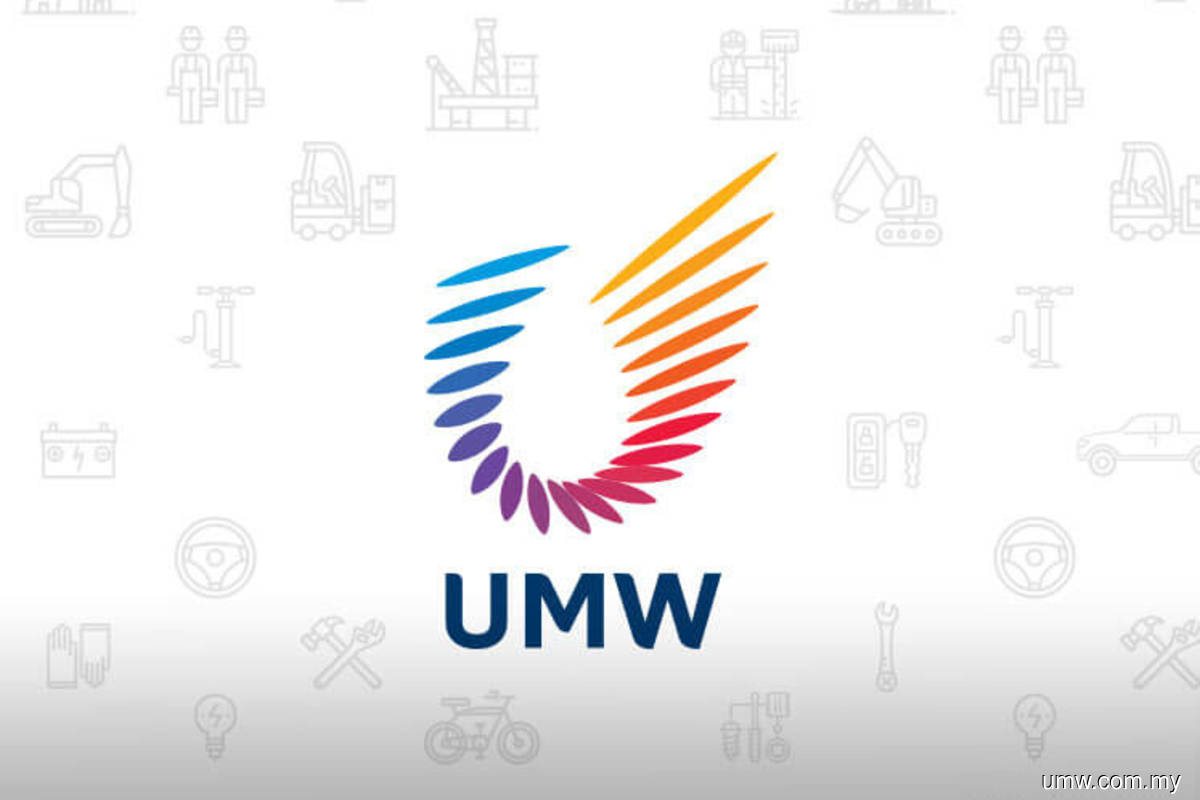 KUALA LUMPUR (Oct 12): UMW Holdings Bhd said today that its automotive market share in Malaysia achieved a new record high of 53.7% in August 2020 and that the group registered a higher automotive sales volume in the third quarter of 2020 (3Q20), following stronger sales performance of Toyota and Perodua cars.

In a statement today, UMW said the sales tax exemption announced by the Malaysian government on June 5, effective from June 15 to Dec 31, 2020, helped lift car sales in 3Q20.

"The automotive segment of UMW Holdings registered higher sales in the third quarter of 2020 following strong sales achieved by both UMW Toyota Motor (UMWT) and its 38%-associate company, Perodua. The group's automotive market share achieved a new record high of 53.7% in August, an increase from the 51.4% registered in 2019.

"Meanwhile, Perodua, for the month of September, recorded its highest-ever monthly sales in its 26-year history with registered sales of 25,035 vehicles, a 10.8% increase from the 22,604 units sold in August 2020," UMW said.

UMW acting president and group chief executive officer Azmin Che Yusoff said in the statement today the encouraging sales volume achieved by both UMWT and Perodua in 3Q20 was despite the challenging market environment as a result of the Covid-19 outbreak.

"We are confident that the strong sales momentum will continue into the final quarter of the year," Azmin said.

According to UMW's statement, UMWT sold 5,605 units in September with Toyota Vios, Yaris and Hilux being the top sales contributors for the month.

"For the first nine months of 2020, Perodua sold 145,012 units, 69.1% of its target to sell 210,000 units for the year. In order to meet the strong demand, Perodua is also increasing production at both its assembly plants in Sungai Choh, Rawang," UMW said.