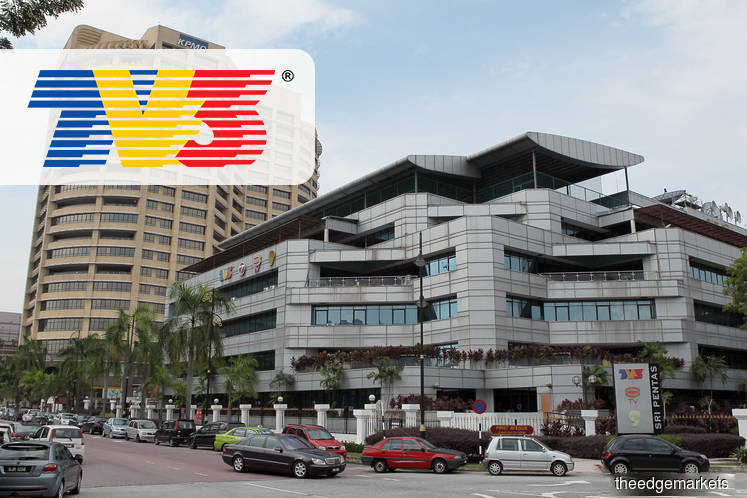 Human Resources Minister M. Kulasegaran revealed that two TV3 employees' unions have handed him a memorandum at Parliament today to oppose the employment cessation by Media Prima on TV3 employees.

"I understand that these unions have met the Industrial Relations Department (JPPM) in Shah Alam, Selangor today. We will try to resolve this issue at that level first, otherwise we will try to negotiate and see what are the things we can do to resolve it," Kulasegaran told a press conference at the Parliament lobby today.

"By law, there are many ways for us to interfere and help these employees, but that will only be triggered after their employer makes a decision. So we want to keep the option open, we don't want to say now what ought to be done and what is not ought to be done," he added.

Kulasegaran said JPPM will try to achieve industrial harmony in this kind of dispute before passing the case to the minister to decide whether or not to bring it to the Industrial Court.

"They have the collective agreement, on the face of it, I have not looked into details on the matter. It seems the employer has breached several terms. But I think that is not important now, as I think we should instead come out with a way for both parties to resolve their disputes," he said.

"At this stage, JPPM will try to achieve industrial harmony, there may be a few outcomes, they may be rehired into the company, or having a negotiated compensation, if it still cannot be resolved, then the minister will make a decision on whether to bring it to the Industrial Court," he added.

According to the memorandum by the TV3 unions, which was presented to the minister by Kesatuan Sekerja Kakitangan Sistem Televisyen Malaysia Bhd president Khairuzzaman Mohammad and its secretary Roslan Harun, Media Prima management had on Nov 22 notified the unions about the employment cessation.

The termination of service will be done through retrenchment, MSS, and a 3R (re-skill, re-develop, and re-deploy) programme.

Media Prima's management had also informed the unions that some of the group's operations will be outsourced to third parties by Jan 1, 2019, which would then result in staff surplus.

Under this round of termination, the memorandum mentioned that 153 personnel from technical operations support and 37 staff from creative service department fall under the retrenchment exercise, while the MSS involved 24 employees from the news and current issues unit, and 19 others from the management services department.