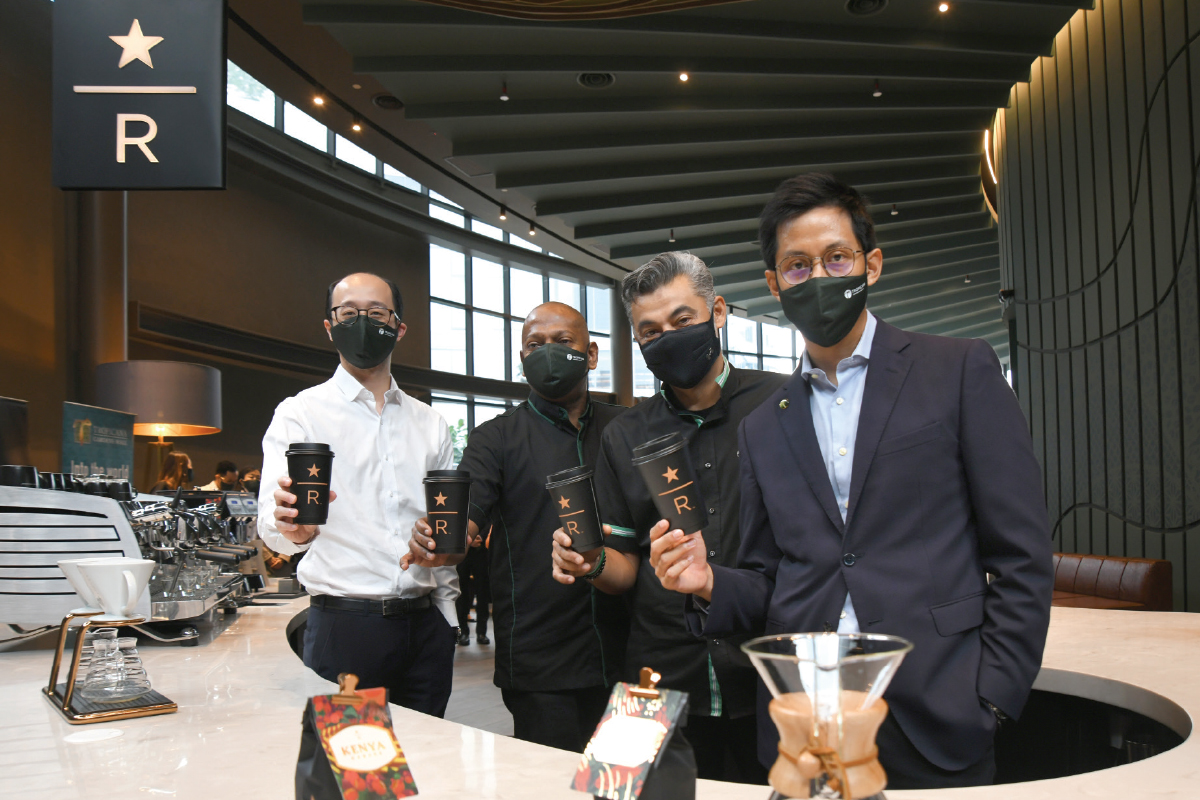 Tropicana Corp Bhd’s Tropicana Gardens Mall in Kota Damansara, Selangor, has leased 68% of its net lettable area of one million sq ft since its launch in March last year, with 185 tenants having signed up to date.

So far, 123 tenants or about 45% of the mall have opened for business, according to its managing director Andrew Ashvin at a media event held at the largest Starbucks Reserve in Malaysia (at 6,200 sq ft) on March 23. There will be more tenants opening by July, raising the number of trading tenants to 143 or 62% of the mall, he said. It has a total of 300 stores across seven levels, with some tenants taking up several stores for their outlets.

Tropicana Corp group managing director Dion Tan Yong Chien, who was also at the event, said: “Our mall has been very well received, with a 68% take-up rate ... Moving forward, we will see more unique tenants.”

New tenants that will be opening soon include JONETZ by Don Don Donki, Mr DIY and Sports Direct. The average gross asking rent ranges from RM8 to RM12 psf depending on the size and location, said Andrew.

The mall was launched in March last year but due to the Movement Control Order, only outlets selling essential items such as Village Grocer and pharmacies were allowed to operate. Fit outs were not allowed during this period.

Today, the mall has a footfall of about 200,000 per month, and the aim is to raise that to 500,000 by year end, said Andrew. “Staying true to our Tropicana mantra, we aim to redefine the art of living by providing a wholesome neighbourhood mall where our community can live, shop, relish and relax.”

He highlighted that there are 3,000 parking bays for shoppers and a direct link bridge to the Surian MRT Station. The mall’s catchment area within a 15-minute radius is 700,000 and its shoppers are mostly in the 24 to 44 age bracket, 60% of whom are female, he added.

The mall is part of the Tropicana Gardens integrated development, which includes serviced apartments and an office block. The office block serves as the headquarters of Tropicana Corp.