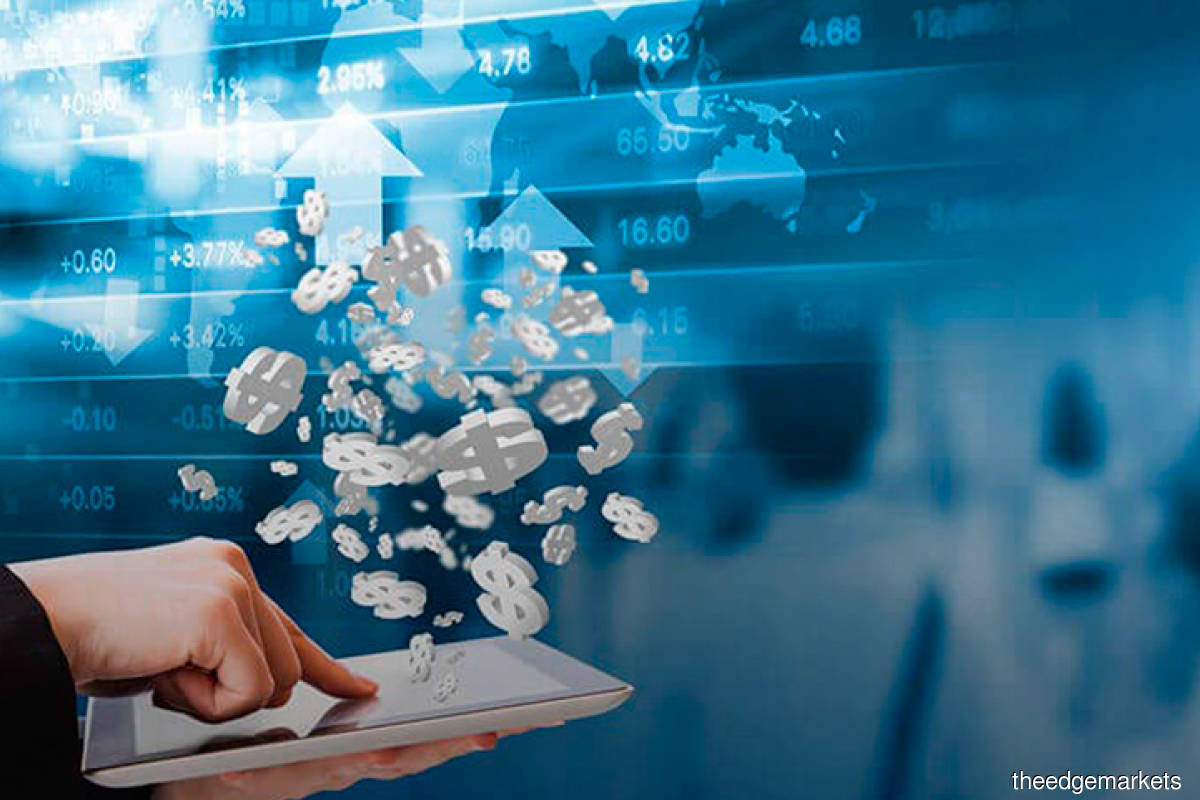 Investments in private financial technology (fintech) companies in Asia-Pacific grew 9.1% quarter on quarter to US$1.4 billion (RM5.8 billion) in 2Q2020, according to the latest APAC Fintech Funding Report by S&P Global Market Intelligence released on Aug 25.

Fintech funding in the region was led by Southeast Asia and Australia, with the regions drawing in US$455 million and US$371 million respectively, more than double the amount raised in the previous quarter. Deal activity, however, remained flat, with 107 transactions recorded in the first half of the year.

“Fintech investments in Asia were primarily driven by India in the last quarter, but investors appeared to have shifted their attention to Southeast Asia and Australia,” says Celeste Goh, fintech analyst at S&P Global Market Intelligence in a press release accompanying the report.

“The outlook for fundraising activities will largely remain the same, as growing tensions between China and India may continue to drive capital into Southeast Asia in the months ahead. Meanwhile, open banking developments in Australia may continue to spur investor interest in digital banks.”

Fintech investments in India declined 38% to US$339 million in the second quarter as the government continued to scrutinise and clamp down on foreign investments. According to the report, India’s recent ban on China-based apps may further contribute to withering investments from prominent Chinese venture capitalists.

While investor sentiment in Chinese fintech companies showed signs of recovery in the first quarter, fresh outbreaks of Covid-19 cases may have spooked investors in the second quarter, says the report. Funding in China fell from US$205 million to US$41 million, with the number of deals halved to just 10.

In the second quarter, payment companies maintained their lead in aggregate investments out of the industry segments tracked by S&P Global Market Intelligence, with a total of US$623 million raised. Payment gateways supporting online transactions and e-wallets are likely to be more resilient in the current pandemic and have seen larger funding rounds, says the report.

Across Southeast Asia, e-wallets were a big draw for investors in 2Q2020, with Philippines-based PayMaya and Myanmar-based Wave Money being the top two e-wallet fundraisers, accounting for 31% of investments in the payments segment.

Digital-only banks in Australia continue to drive fintech funding in the region, with Judo Bank Pty Ltd, 86 400 and Xinja seeing a total investment of US$176 million in the second quarter. Judo Bank closed a US$148.7 million Series C funding round in May, lifting its valuation to A$1 billion (RM3 billion) and earning it the coveted unicorn status.