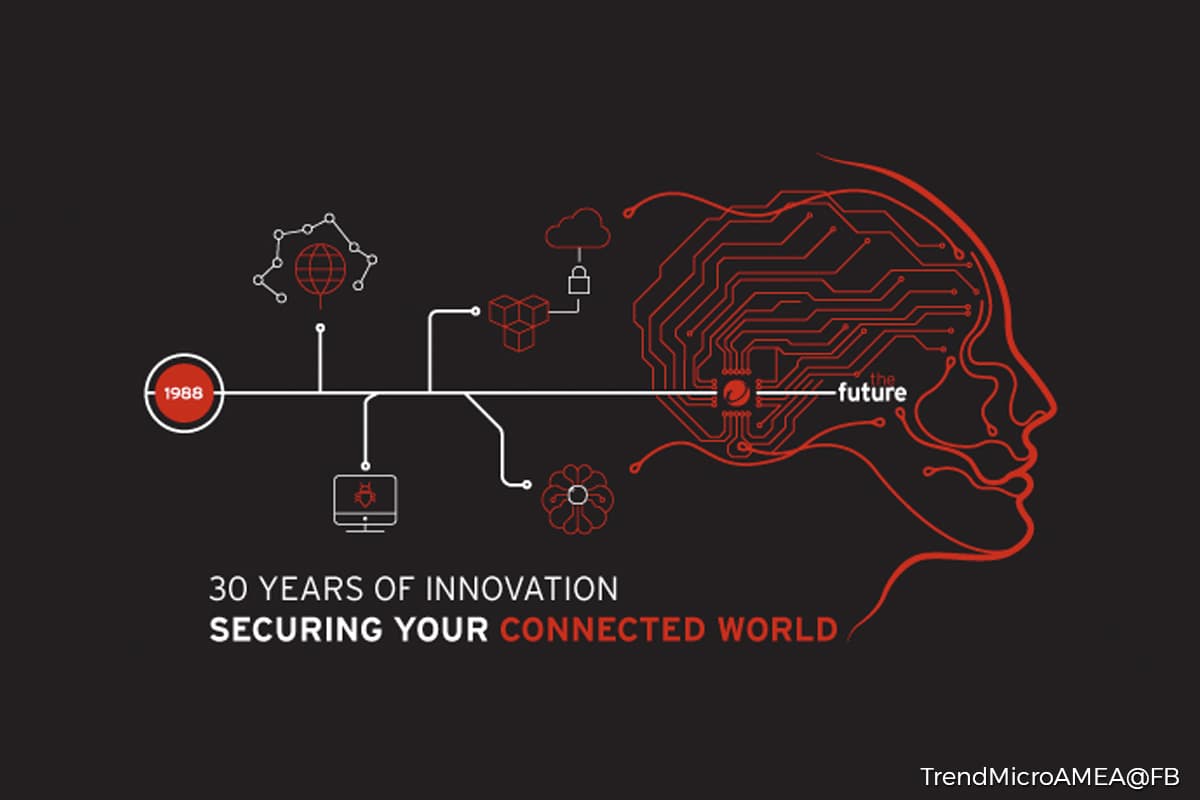 In a statement, the Tokyo and Texas-headquartered firm described its Trend Micro XDR as the first in the cybersecurity industry that offers the most extensive correlated detection going beyond endpoint detection and response (EDR).

The firm said SOC analysts are up against sophisticated threats that are designed to circumvent the most advanced protection.

It said adding fire to the fuel is the massive volume of alerts they have to triage on a daily basis, explaining that low job satisfaction and cybersecurity talent shortage are commonplace challenges for SOCs across the region.

“There has been tremendous demand from our customers in the region for XDR capabilities since last year.

“Now they will be able to have the full XDR experience,” he said.

“EDR is only one piece of the whole detection and response puzzle. It’s great but it has limited reach, as it only collects data on the endpoints.

“To have integrated visibility across multiple security vectors is a top-priority item on any SOC’s to-do list. And XDR ticks that box,” he said.