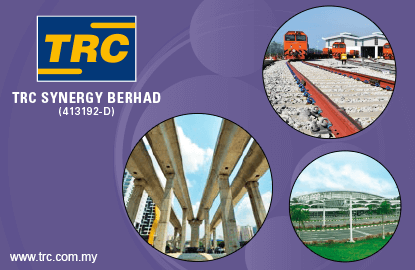 On prospects for the rest of the current financial year ending Dec 31, 2015, the group expects its major ongoing projects to contribute positively to its performance.