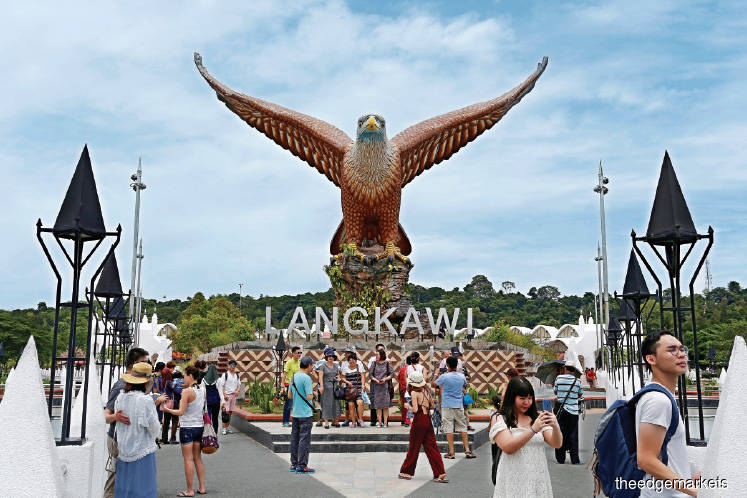 PUTRAJAYA: Malaysia’s tourist arrivals in 2018 fell short of its target once again, which makes it the eight consecutive year that it has missed its projection.

Despite the eight year of decline, Tourism Malaysia director-general Datuk Musa Yusof is confident that its target will be met in 2019.

Musa said there were a few reasons such as issues of traffic from the Johor-Singapore Causeway deterring tourists, as well as general changing travelling trends among Singaporeans.

“For Singaporeans, they are looking for new and different experiences as opposed to just being in the city. So we will have to take a different approach when promoting there,” he said in a press conference yesterday to announce the 2018 performance.

Musa stressed that Singaporean arrivals remain important to Malaysia as they make up the bulk of the volume. Though moving forward the ministry wants to depend less on this and increase the number from other areas.

“We need to prioritise other areas such as increasing medium- and long-haul travellers who will come in and spend more,” Musa said, adding that while Singaporeans frequent Malaysia, they spend roughly only two to three days in the country.

Tourism, Arts and Culture Minister Datuk Mohamaddin Ketapi noted that arrivals from Indonesia and China, which made up Malaysia’s second- and third-largest arrivals, have been increasing. In 2018, the number of Chinese tourists visiting Malaysia climbed by 29% y-o-y, while the number of tourists from Indonesian increased by 17%.

Regionally, Mohamaddin said Asean arrivals continued to dominate the share of tourist arrivals to Malaysia with a 70.1% contribution. However, growth-wise, tourist arrivals from the region fell 7% y-o-y.

In terms of overall tourist expenditure, the Asean region remained the biggest contributor, contributing a total of RM48.5 billion.

Looking ahead, Musa said the ministry remains positive that it will be able to meet its 2019 targets of 28.1 million tourist arrivals and RM92.2 billion tourist receipts.

“It is important that the per capita expenditure and tourist receipt numbers increase. We may report less tourist arrivals however if more people are spending then that is good for the country,” he said.

Musa added that the ministry will focus on enhancing connectivity by working with airlines to open up more travel routes. It will also ramp up its “Visit Malaysia” promotional campaigns across the globe.

The government also previously announced in Budget 2019 that it would allocate RM100 million in matching grants to the private sector for running promotional and marketing campaigns overseas to increase the number of visitors to the country.