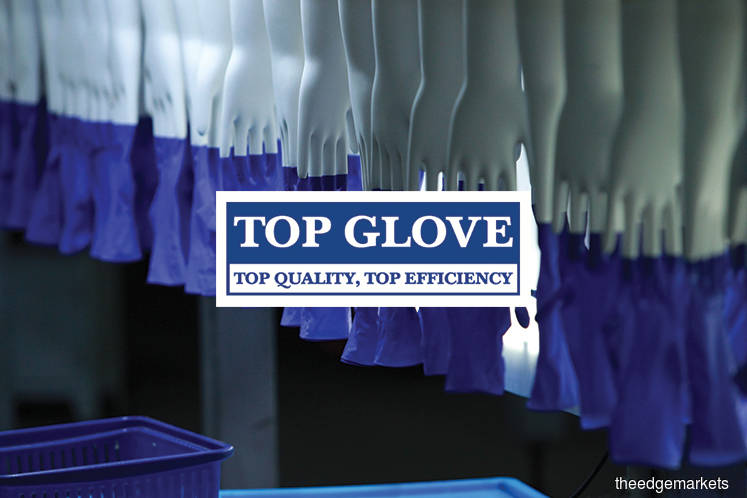 * Analysts raised their consensus one-year target price for the stock by 8.3 percent in the past three months. Forecasts range from RM8 to RM12.90.