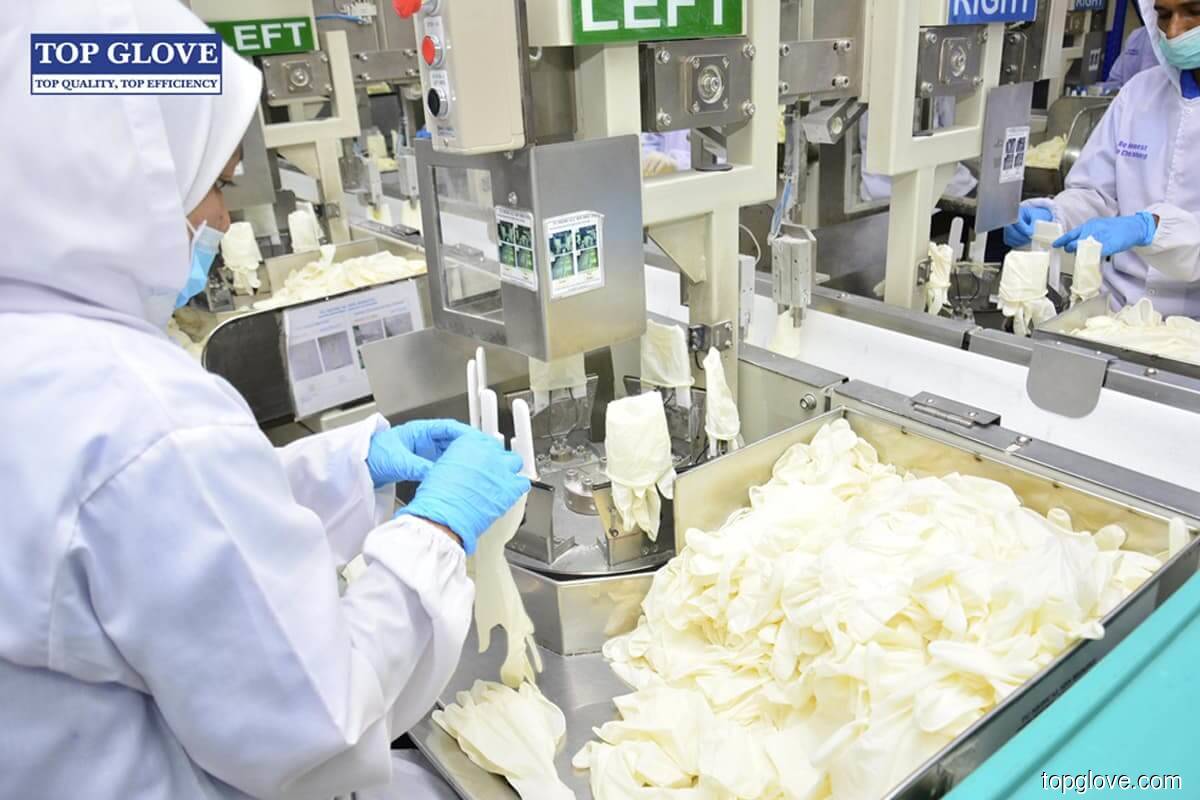 KUALA LUMPUR (Sept 20): Top Glove Corp Bhd's shares slumped as much as 3.55% in heavy trade to 68 sen on Tuesday (Sept 20) afternoon, after the glove maker reported its first quarterly loss since listing on Bursa Malaysia in 2001.

The counter however, pared losses towards the end of the day to close at 70.5 sen, with 112.5 million shares traded. Top Glove was the day's second most active stock on Bursa Malaysia.

At the current level, the group is valued at RM5.75 billion.

In a separate filing on Tuesday, Top Glove said it would, at the upcoming annual general meeting (AGM), seek a renewal of shareholders' mandate to purchase its own shares of up to 10% of its issued and paid-up capital.