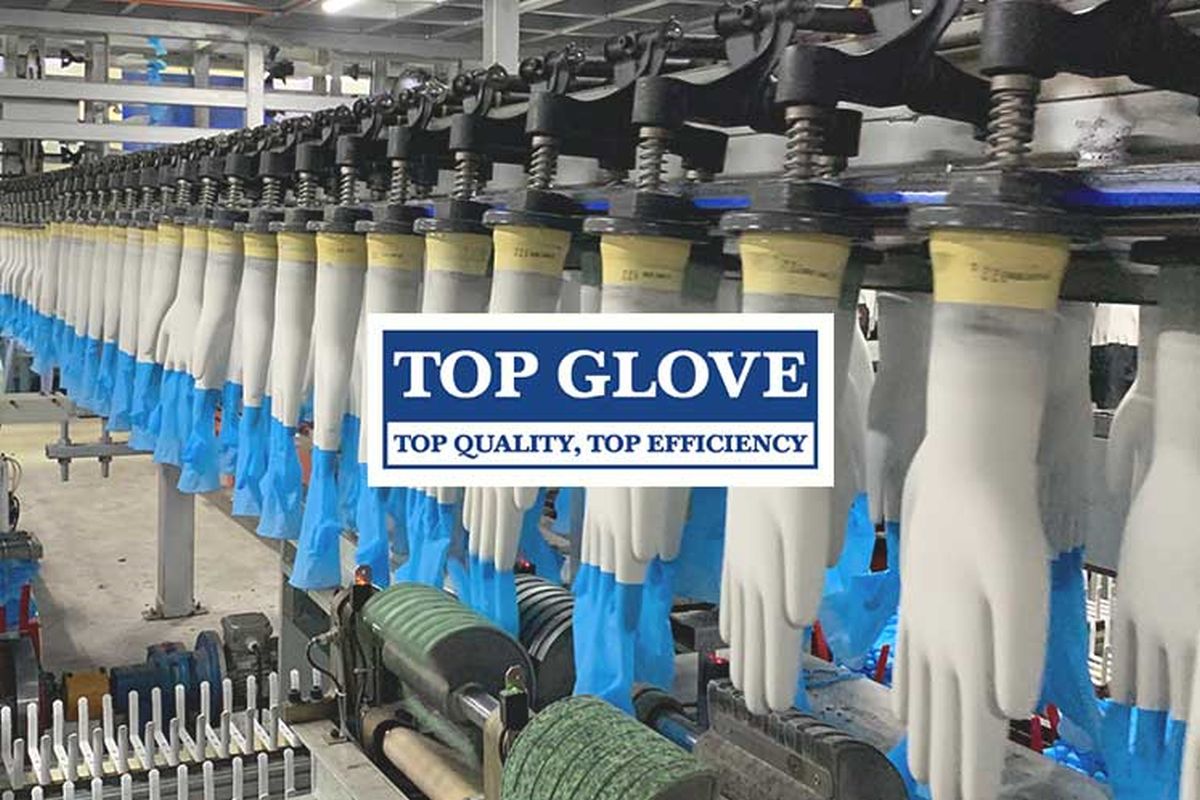 KUALA LUMPUR (Feb 10): Top Glove Corp Bhd, which will release its quarterly earnings next month, has engaged in its first share buyback of the year after it stopped the exercise after Dec 14.

A bourse filing showed that the glove maker spent RM3.69 million for 600,700 shares bought back in the open market at RM6.15 per share today.

The glove maker’s share price has been on the decline this week after it rebounded to RM7.05 on Feb 2. The buying interest among the retail investors that aimed to “short squeeze” short sellers has not gathered much steam so far.

The rubber glove manufacturer currently has 178.96 million treasury shares, which is 2.19% of its total issued share capital of 8.2 billion shares.

The last time the company had engaged in a share buyback was on Dec 14 when it had spent RM3.63 million on 576,900 shares. In December alone, share buyback activity cost Top Glove RM123.5 million.

Since September, Top Glove has utilised a whopping RM1.28 billion of its cash pile for share buyback, with RM354.74 million spent in September, and RM802.55 million in November.

In a separate announcement, the group announced that its independent non-executive director Tan Sri Rainer Althoff announced his intention to deal in Top Glove shares during the closed period prior to the release of its financial results for the second quarter ended Feb 28,2021 (2QFY21).