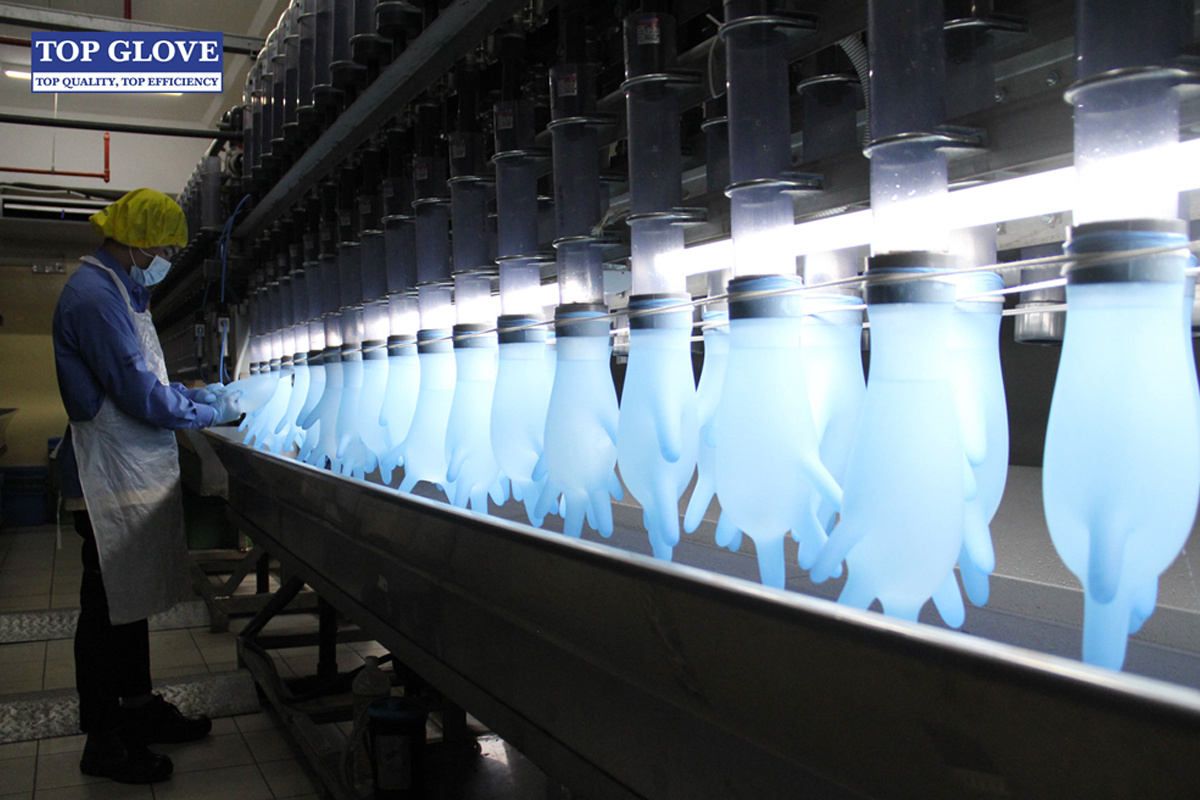 KUALA LUMPUR (Nov 2): Top Glove Corp Bhd has been downgraded from A to D in the Amfori Business Social Compliance (BSCI) audit, as no evidence has been given to support the A rating given in June, reported Malaysiakini.

“Due to a lack of supporting evidence for the conclusions indicated in the audit report, the audit result of that facility was reviewed,” Amfori told the portal.

However, Amfori said the rating is not a long-term view of working conditions at the world’s largest glove maker, according to the report.

At the time of writing, Top Glove has not responded to theedgemarkets.com’s request for comments on the downgrade.

The Amfori BSCI audit was set up to monitor and assess workplace standards across the global supply chain, with ratings ranging from A to E. The report also includes a plan for improvement.

Last month, Top Glove said it had resolved issues highlighted by the US Department of Labour (DOL) in a report that listed rubber gloves among products manufactured through child or forced labour.

The group, in a statement, reiterated steps it had taken to improve work conditions, which it has submitted to the US Customs and Border Protection to secure an “expeditious resolution and revocation” of the ban on exporting its products to the country.

To recap, the US Customs and Border Protection (CBP) in July imposed a ban on imports from two subsidiaries of Top Glove over forced labour concerns.