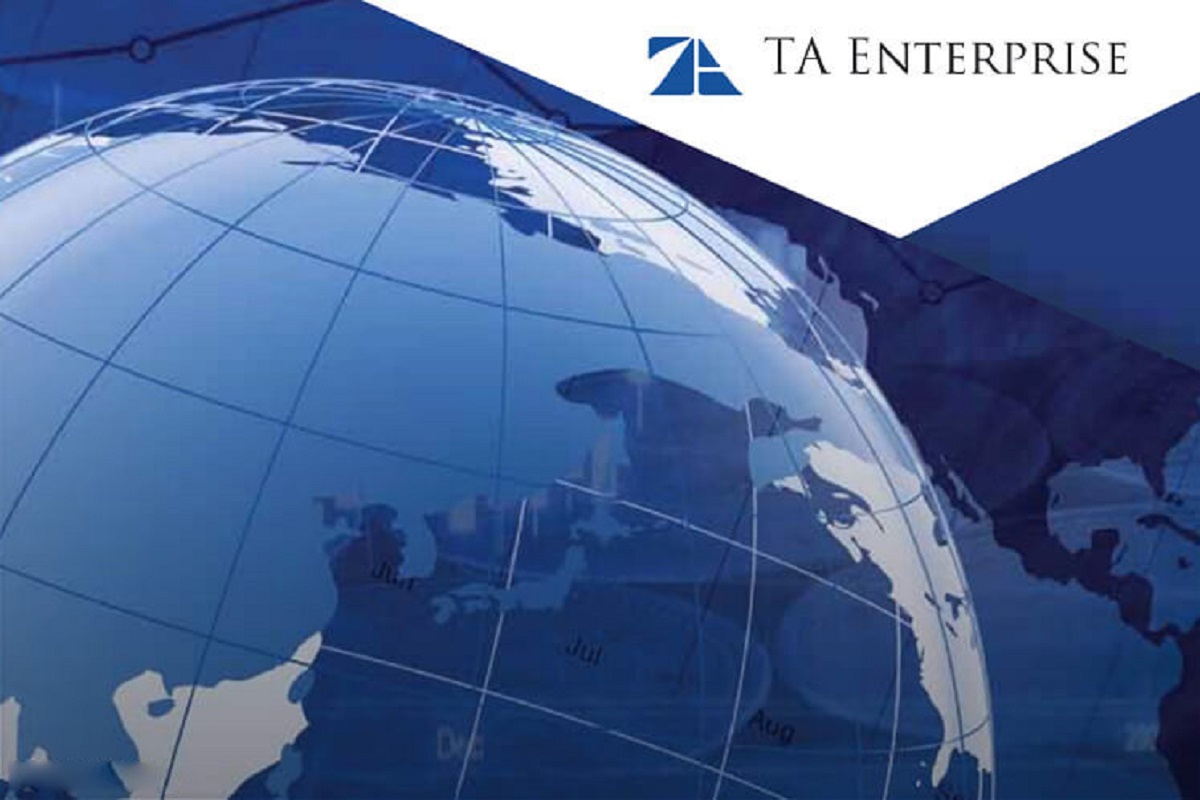 KUALA LUMPUR (Dec 15): TA Enterprise Bhd (TAE) said the stockbroking company yesterday received a notice of an unconditional mandatory takeover offer from Datuk Tony Tiah Thee Kian to acquire all the remaining ordinary shares in TAE not already owned by him at a cash offer price of 65.5 sen each after Tiah and persons acting in concert with him triggered the creeping threshold, whereby their collective shareholdings in TAE will be increased from 42.36% to 59.78%.

According to the takeover offer notice, attached to TAE’s filing with Bursa Malaysia yesterday, their collective shareholdings are based on the indicative enlarged issued share capital of TAE at 2.49 billion units.

Based on TAE’s existing number of issued shares at 1.71 billion units, the 65.5 sen a share offer values it at about RM1.12 billion.

“In the event the offeror and persons acting in concert with the offeror hold in aggregate not less than 75% of TAE shares following the completion of the offer, TAE would be in compliance with the public spread requirement, and the offeror would intend to maintain TAE’s listing status on the Main Market of Bursa,” the notice said.

However, in the event the offeror and persons acting in concert with him hold in aggregate more than 75% of TAE shares following the completion of the offer, TAE would fail to comply with the public spread requirement, and the offeror would not intend to maintain TAE’s listing status on the Main Market of Bursa, according to the notice.

The notice defines the creeping threshold as a situation where the aggregate TAE shareholding of the offeror and persons acting in concert with him increases by more than 2% in a six-month period.

According to the notice, TAE on Feb 12 announced the issuance of up to 550.54 million new TAE shares to be subscribed by Tiah to fund the cash option pursuant to TAE’s offer to acquire additional interest in TA Global Bhd (TAG) via a conditional takeover offer to buy up to 2.12 billion shares in TAG at 28 sen cash each.

The notice said the 2.12 billion shares in TAG represent up to 39.83% equity interest in TAG.

According to the notice, the proposed TAG takeover offer also involves a share exchange on the basis of 0.4211 new TAE share for one existing TAG share.

In a separate Bursa filing today, TAE said its share trade was halted, between 9am and 10am, in conjunction with the announcement of the mandatory takeover offer from Tiah to acquire all the remaining ordinary shares in TAE.