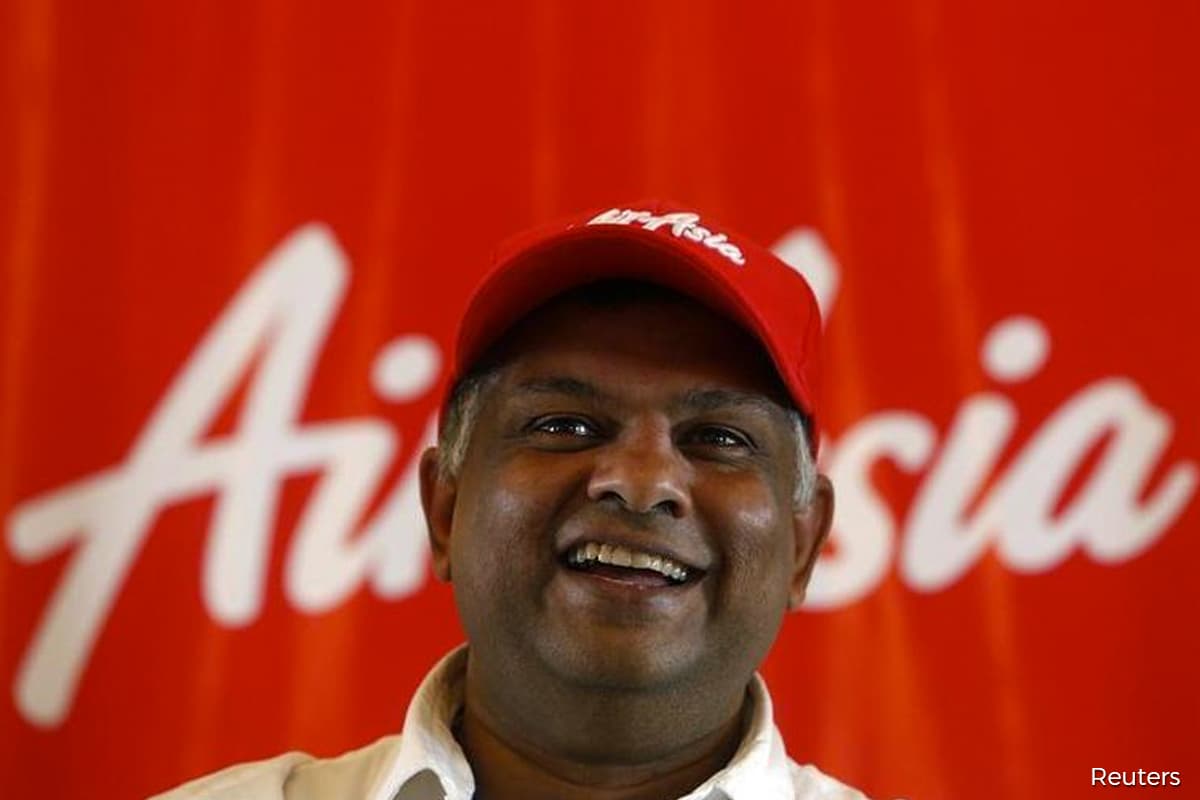 It was reported that it took Fernandes seven years to get the Kuala Lumpur-Singapore route for AirAsia Group.

“(But) it took me seven weeks to open AirAsia food in Singapore," Fernandes said.

For all the pain due to the Covid-19 pandemic, it was reported that Fernandes concluded this a "once-in-a-lifetime chance where you can really pivot".

It was reported that AirAsia Group under Fernandes' leadership is pivoting into fintech and payments in a big way.

It was reported that the group is working on opening a new neobank in Malaysia and Singapore, by tapping into the region's biggest loyalty programme

"This fintech footprint is expanding to Singapore and soon to Indonesia, the Philippines and Thailand.

Logistics, it turns out, "is the real jewel in the crown that I never really saw", Fernandes said.