Tommy Thomas: Arbitration agreement absence 'should have been end of matter' in Malaysia's US$15b dispute with heirs of late Sulu Sultan 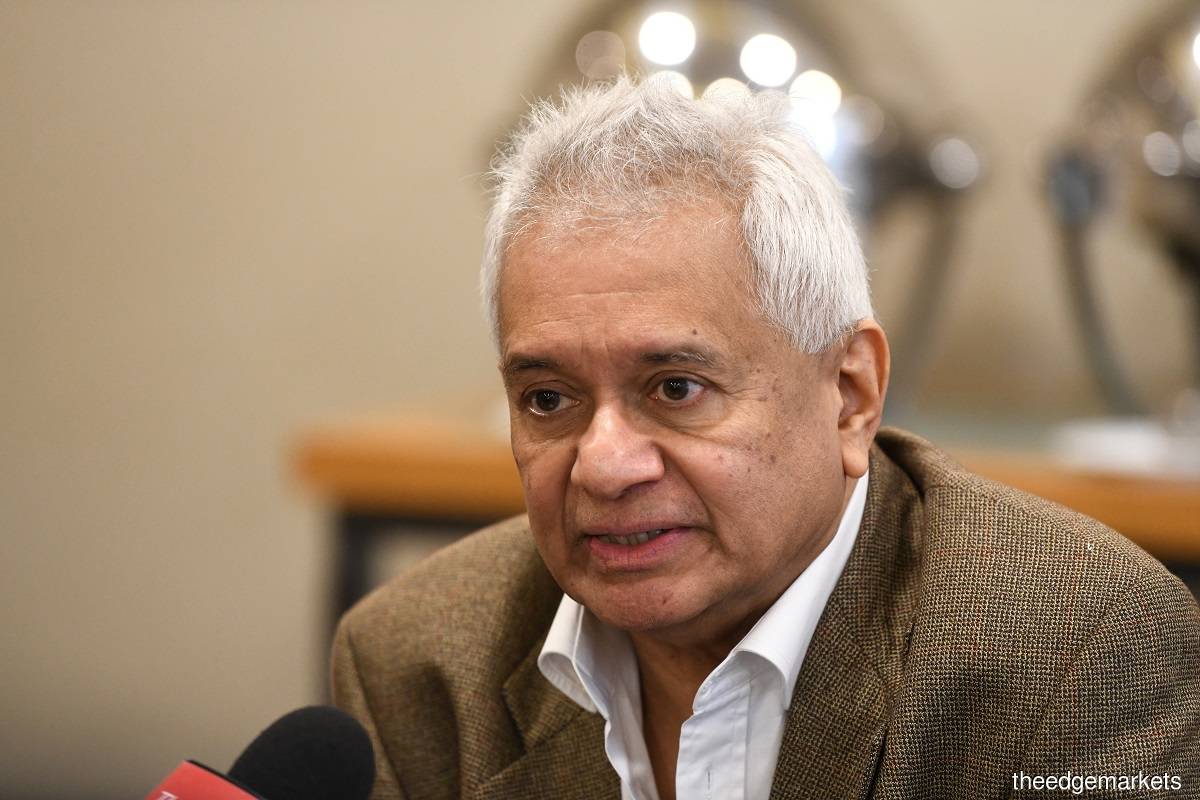 KUALA LUMPUR (Aug 1): Former Malaysia Attorney General Tan Sri Tommy Thomas said on Monday (Aug 1) that there is "no agreement to arbitrate" in Malaysia's estimated US$15 billion (about RM66.8 billion) dispute with heirs of the late Sultan of Sulu under a legal bid by the heirs to seek compensation for Sabah land that they said their ancestor leased to a British trading company in 1878, as documented in the 1878 Grant of Lease.

"[As such,] that (no agreement to arbitrate) should have been the end of matter [in Malaysia's dispute with heirs of the late Sultan of Sulu]," Thomas told reporters here on Monday.

Thomas had earlier spoken at a forum on the claims by the heirs of the late Sultan of Sulu.

Looking back, Thomas said his stand "has not changed" regarding his 2019 decision to write to the lawyer representing the heirs of the late Sultan Jamalul Kiram II to offer the arrears to the claimants.

"That [stand] has not changed, because in my opinion, Malaysia has always had the legal obligation since 1963 of paying [the arrears to the heirs of the late Sultan of Sulu under the 1878 Grant of Lease]," said Thomas, who was Malaysia's Attorney General from 2018 to 2020.

According to Thomas, he in 2019 wrote to the lawyer representing the claimants to inform them Malaysia's offer to pay arrears amounting to RM48,230, which included interests as compensation to the claimants based on the 1878 Grant of Lease.

Malaysia's 2019 decision to pay the RM48,230 in arrears to the claimants followed the country's move to discontinue the RM5,300 annual payment to the claimants between 2013 and 2019 as done in the past, according to Thomas.

Thomas said Malaysia's 2019 letter to the claimants' lawyer indicated that Malaysia did not recognise the jurisdiction of Spain, which the claimants sought arbitration from then (between 2013 and 2019) to seek a larger compensation quantum from Malaysia based on the 1878 Grant of Lease.

It was reported that the arbitration subsequently proceeded in France, which ruled in March 2022 that Malaysia must pay the claimants US$14.9 billion based on the 1878 Grant of Lease.

On July 13, it was reported that the Paris Court of Appeal on July 12 allowed Malaysia's application for a suspension order to temporarily halt the enforcement of the March 2022 arbitration ruling that Malaysia must pay the claimants US$14.9 billion based on the 1878 Grant of Lease.

On Monday (Aug 1), Thomas said: "I would say it is a bit disappointing that these courts are not reading the 1878 Grant [of Lease], which is the only basis for their (claimants) claim."

"There is no agreement to arbitrate. That should have been the end of matter," Thomas said.