Tommy Thomas, 12 others fail in bid to strike out malicious prosecution suit by Sundra Rajoo 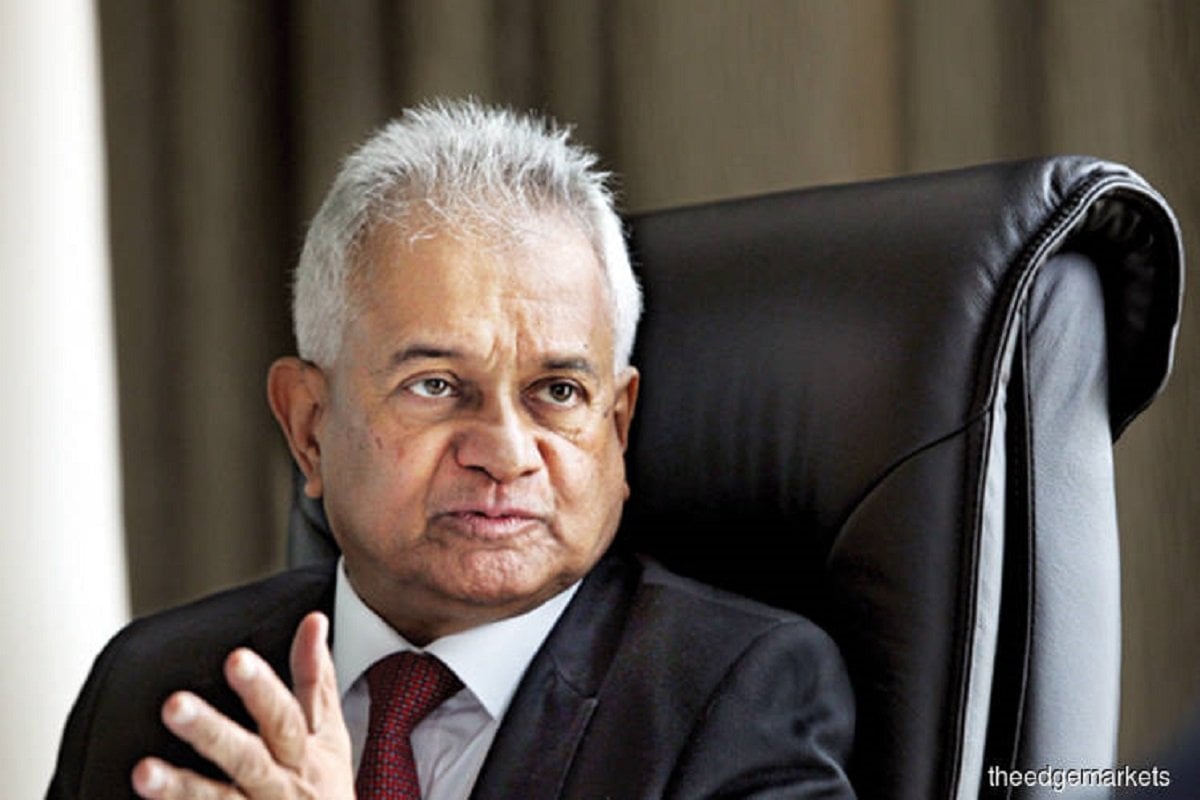 The judge said this was not a straightforward case for the court to allow a striking out application.

He said there are contentious and complex issues of fact and law, and that a claim or suit of this complexity and magnitude should not be determined summarily.

The court ordered Thomas and the other defendants — who include the government, former Malaysian Anti-Corruption Commission (MACC) chief commissioner Datuk Seri Mohd Shukri Abdull, and several deputy public prosecutors and MACC officers — to pay a total RM10,000 in costs to the former AIAC director.

In allowing the striking out of two paragraphs of Thomas' affidavit, Justice Ahmad also ordered that costs of RM2,000 be paid to Sundra Rajoo.

Malik, Khoo and Lee separately confirmed the court's decision when contacted by theedgemarkets.com.

Sundra Rajoo had filed the suit last October, accusing the defendants of committing misfeasance in public office and malicious prosecution and false imprisonment.

Asserting that he enjoyed immunity as the AIAC director, as stipulated under the International Organisations (Privileges and Immunities) Act 1982, he alleged that he was wrongfully arrested by the MACC on Nov 20, 2018, and was forced to resign from his position on Thomas’ instructions which led to the appointment of the late Vinayak Pradhan to replace him.

He further claimed continued harassment and intimidation against him and his family in 2019, leading to criminal charges made against him.

The former AIAC director is seeking special damages of RM3.75 million as well as other damages and costs.

He filed the suit after he was slapped with three criminal breach of trust charges in March 2019, involving AIAC’s funds amounting to RM1.01 million.

The charges were dropped after the High Court, and later the Federal Court, ruled that as AIAC director, Sundra Rajoo has the privilege of immunity from criminal proceedings and that the AG did not have “absolute and unfettered discretion under Article 145(3) to institute, conduct or discontinue any proceedings for criminal offences”.

After he filed the suit, the government and the other defendants filed an application to strike out the suit. Sundra Rajoo in turn opposed the striking out application and also sought to strike out five paragraphs of Thomas' affidavit.