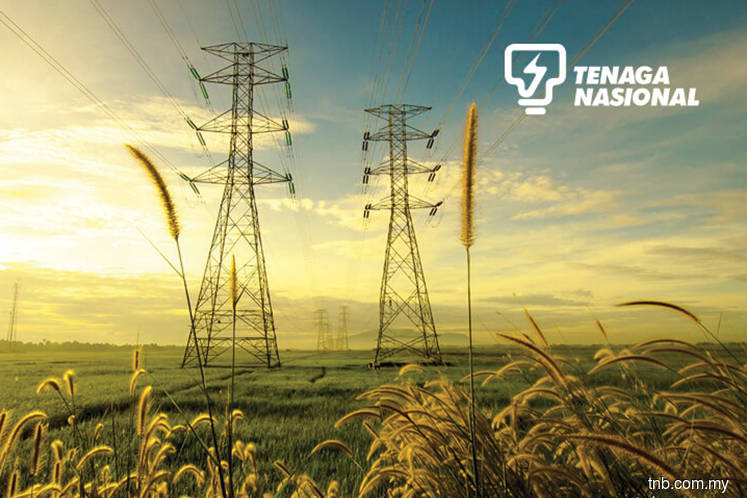 In a statement today, TNB said with the powering up of the 1,000 megawatt (MW) plant, the utility giant has increased Peninsular Malaysia's capacity to 25,981 MW.

It said the development of Jimah East Power in Port Dickson, Negeri Sembilan, took 49 months since construction started in 2015, noting that the first 1,000 MW power plant had achieved its COD on Aug 22, 2019.

"Both plants utilise ultra-supercritical technology (USC), an efficient coal-burning technology with 40% efficiency as against conventional coal-fired power plant which has a 36% efficiency," it said.

Other than Jimah East Power, TNB has two other coal-fired plants using USC which are Manjung 4 and Manjung 5 in its Sultan Azlan Shah Power Station in Lumut, Perak.

Jimah East Power is 70% owned by TNB while Mitsui & Co Ltd and The Chugoku Electric Power Co Ltd hold 15% each.