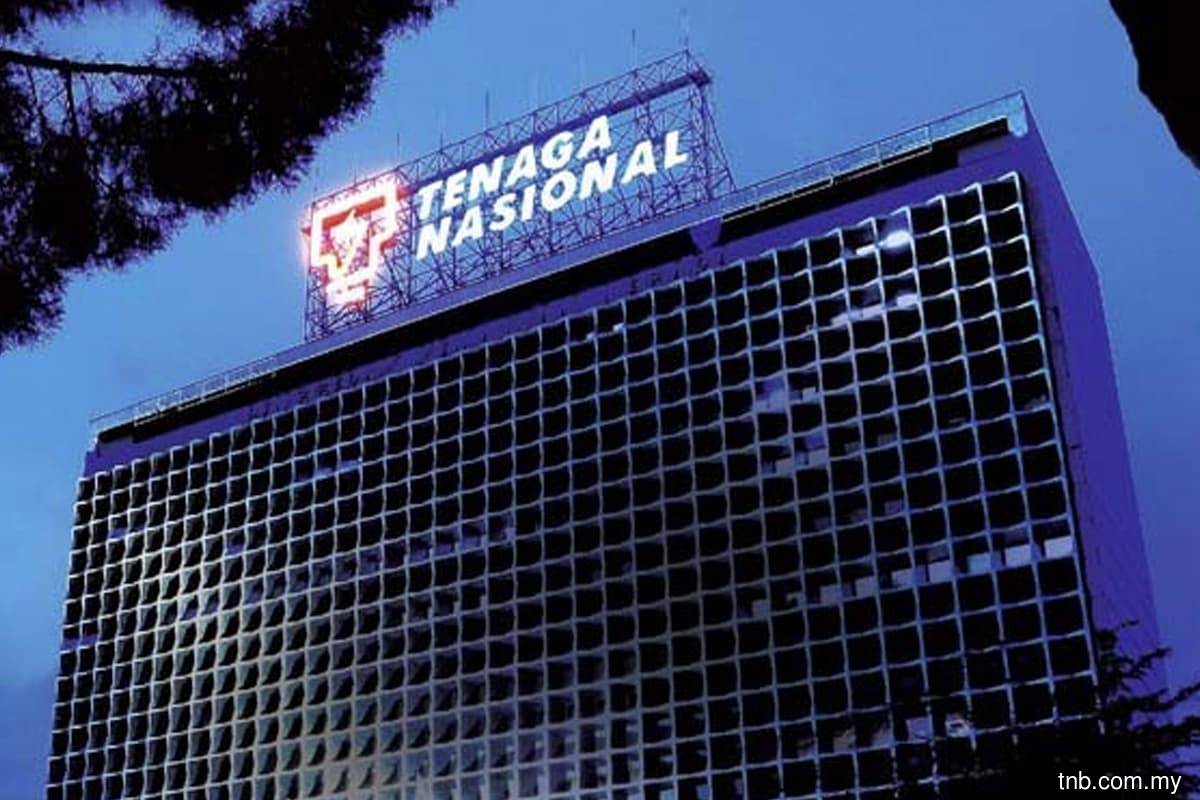 In a statement on Wednesday (July 6), S&P said it expects the utility company to have adequate liquidity to manage its working capital requirements.

The agency said this is because it expects TNB (BBB+/Stable/--) to receive sufficient subsidies from the government in a timely manner to cover actual uncontrollable fuel and generation costs.

S&P said the timing of the government's subsidy payments will be key to TNB's credit profile because the company is now dependent on these payments to support its stand-alone credit profile of "bbb-".

It said the timing and frequency of these subsidy payments are uncertain because there is no precedent.

It said the government of Malaysia will allocate subsidies of RM5.8 billion.

“We continue to expect the regulatory environment to remain generally supportive for TNB because the company will still be able to recover the higher-than-expected fuel and generation costs under the regulated Imbalance Cost Pass-Through mechanism.

“TNB will also be able to fully recover the semi-annual tariff surcharge of 3.7 sen/kWh from non-domestic users, while the remaining surcharge of 8.11 sen/kWh will be directly compensated by the government as announced,” it said.

S&P said that although TNB had yet to receive the subsidies, it expects the company to be able to manage its working capital requirements arising from higher fuel and generation costs.

“We assess TNB's liquidity as adequate because the company's sources of liquidity are likely to exceed use by at least 1.1 times over the next few months until March 31, 2023.

“We project funds from operations of about RM14.4 billion over the coming months until March 31, 2023,” it said.

S&P said these sources of liquidity are sufficient for the company to meet its liquidity needs during that time.

“The company recently raised RM4 billion in sukuk notes, with the proceeds to be used for working capital needs and capex,” it said.