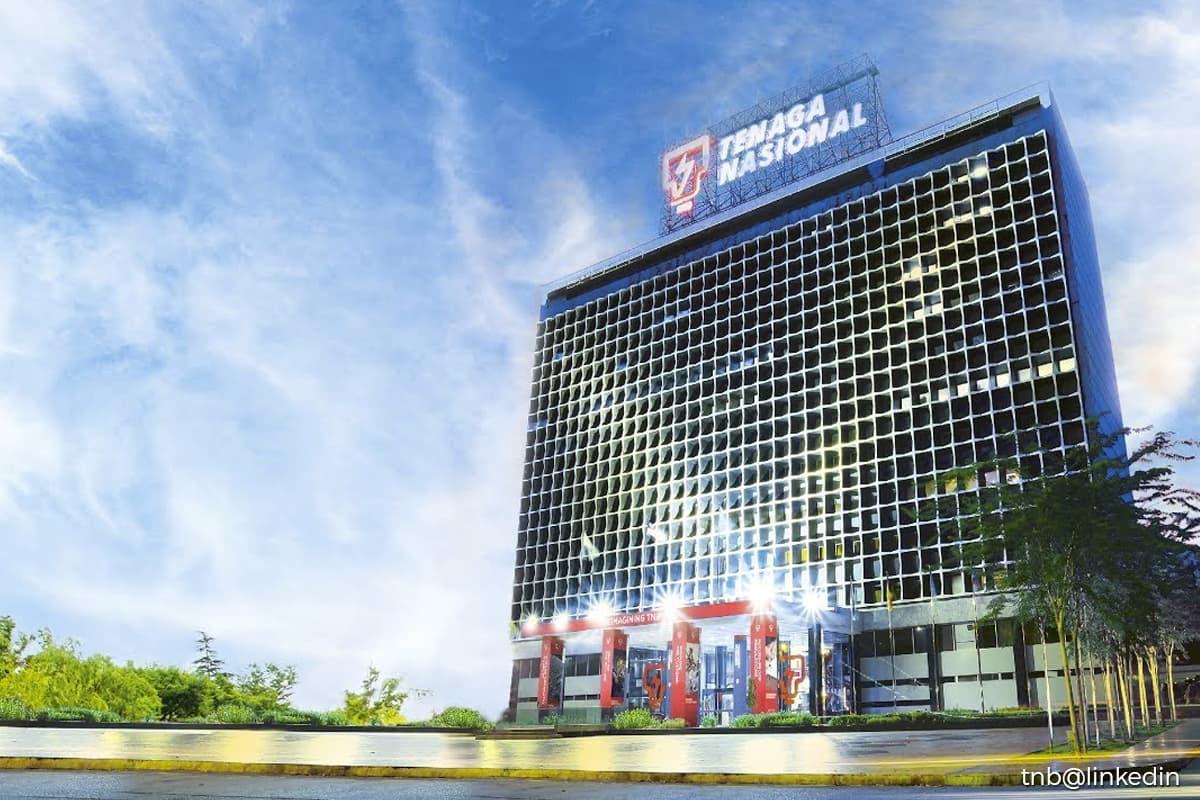 KUALA LUMPUR (March 4): Tenaga Nasional Bhd's (TNB) wholly-owned subsidiary TNB Renewables Sdn Bhd will buy a 39% stake in a 21.6MW project comprising five rooftop solar power plants in Vietnam from Singapore's Sunseap Group in an acquisition, which will serve as a beachhead for TNB to establish a local presence in Vietnam and expand into the rapidly growing renewable energy (RE) and utility market there.

In a statement today, TNB president and chief executive officer Datuk Baharin Din said the acquisition builds on TNB's earlier Malaysia-Singapore cross-border collaboration with Sunseap and demonstrates the Malaysian government-controlled utility's commitment to transforming TNB into a regional RE and utility player. TNB's statement, however, did not specify the acquisition price for the 39% stake in the 21.6MW project and where the solar power plants are located.

TNB's statement, which was attached to its Bursa Malaysia filing today, said Baharin "described the acquisition as another step forward towards achieving TNB's ambition to grow its RE and utility businesses in Southeast Asia".

According to TNB, Sunseap currently holds a 90% stake in the project and that its stake will be reduced to 51% upon completion of the 39% equity interest acquisition by TNB Renewables slated for the first quarter of this year.

Sun Times Energy Joint Stock Co, an existing shareholder of the project, will continue to own 10% equity interest in the project, according to TNB.

TNB said the project has secured the feed-in tariff (FiT) under Vietnam's FiT2 scheme, which is intended to promote investments in RE sources through lucrative and above-market rate tariffs.

Having achieved commercial operation date in December 2020, the five plants are under 20-year power purchase agreements with state-owned utility company Vietnam Electricity to supply clean energy to the country's national grid," according to TNB.

"The acquisition marks an important milestone for TNB as it expands its international RE footprint into Southeast Asia. Prior to this acquisition, TNB's global presence in RE consisted of a total portfolio of 2,732.3MW in Malaysia (including 2,536.1MW of large [hydropower projects]) and 666MW across the UK, Turkey and India comprising mainly solar, wind and hydro energy generation assets. TNB aims to grow its overall RE portfolio to 8,300MW by 2025 (including large
[hydropower projects])," TNB said.

TNB claimed that Sunseap is one of the top solar rooftop companies in Southeast Asia and the largest solar power company in Singapore with a fully integrated solar power business including presence in the energy retail segment.

"It has a net capacity of 1.2GW across 11 markets and more than 200 assets in various stages of development. The latest 21.6MW rooftop solar project adds to Sunseap's 168MW utility-scale solar farm it built in Vietnam in 2019, and it is currently developing over 650MW of additional projects in Vietnam," TNB said.