TNB: Business as usual for Integrax 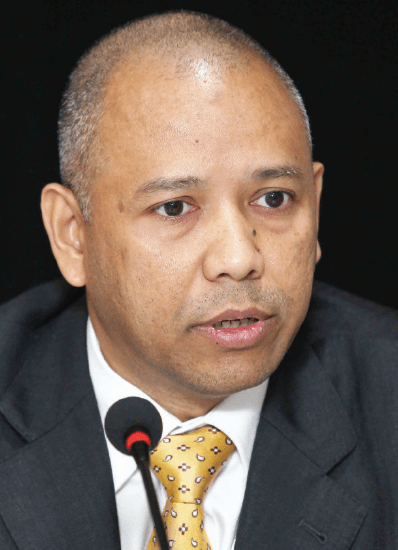 KUALA LUMPUR: Tenaga Nasional Bhd (TNB) chief financial officer Fazlur Rahman has given assurance that business will be as per normal for Integrax Bhd following the takeover by the national utility company.

“We will wait until the closing date of April 13 to make the appropriate announcements. For now, TNB plans to continue with the operations of Integrax,” he told reporters on the sidelines of Integrax’s extraordinary general meeting yesterday.

“The business will stay largely unchanged as operations are required to support the Manjung power plants. If there are any changes, it will be very minor,” Fazlur said.

He declined to say whether there will be management changes at Integrax (fundamental: 1.65; valuation: 1.4) once the takeover is completed, but said he is confident that it would be able to reach the 90% acceptance threshold from shareholders.

Securing the 90% acceptance threshold will enable TNB (fundamental: 1.3; valuation: 1.8) to compulsorily acquire the remaining shares in the port operator and delist the company from Bursa Malaysia.

It was reported that apart from being a strategic purchase, TNB could be eyeing the 40ha of land that Integrax owns on Pulau Lekir Satu in Manjung Perak, a 291ha man-made island which also happens to house TNB’s Janamanjung power plant, and the extra land could be useful for future expansion.

With an additional two power plants, Manjung 4 and Manjung 5, all the units together are forecast to consume 14 million tonnes of coal annually to boost a combined capacity of 4,100mw.

On Jan 9 this year, TNB made the takeover offer for the remaining stake it did not own in Integrax at RM2.75 a share.

The offer price was subsequently raised to RM3.25 after other major Integrax shareholders argued that the initial offer was not high enough.

Earlier at the EGM, shareholders approved the jetty terminal usage agreement between LBT and TNB, for provision of handling services by LBT for the import of coal for the consumption of the new 1,000mw coal-fired Manjung 5 power plant.