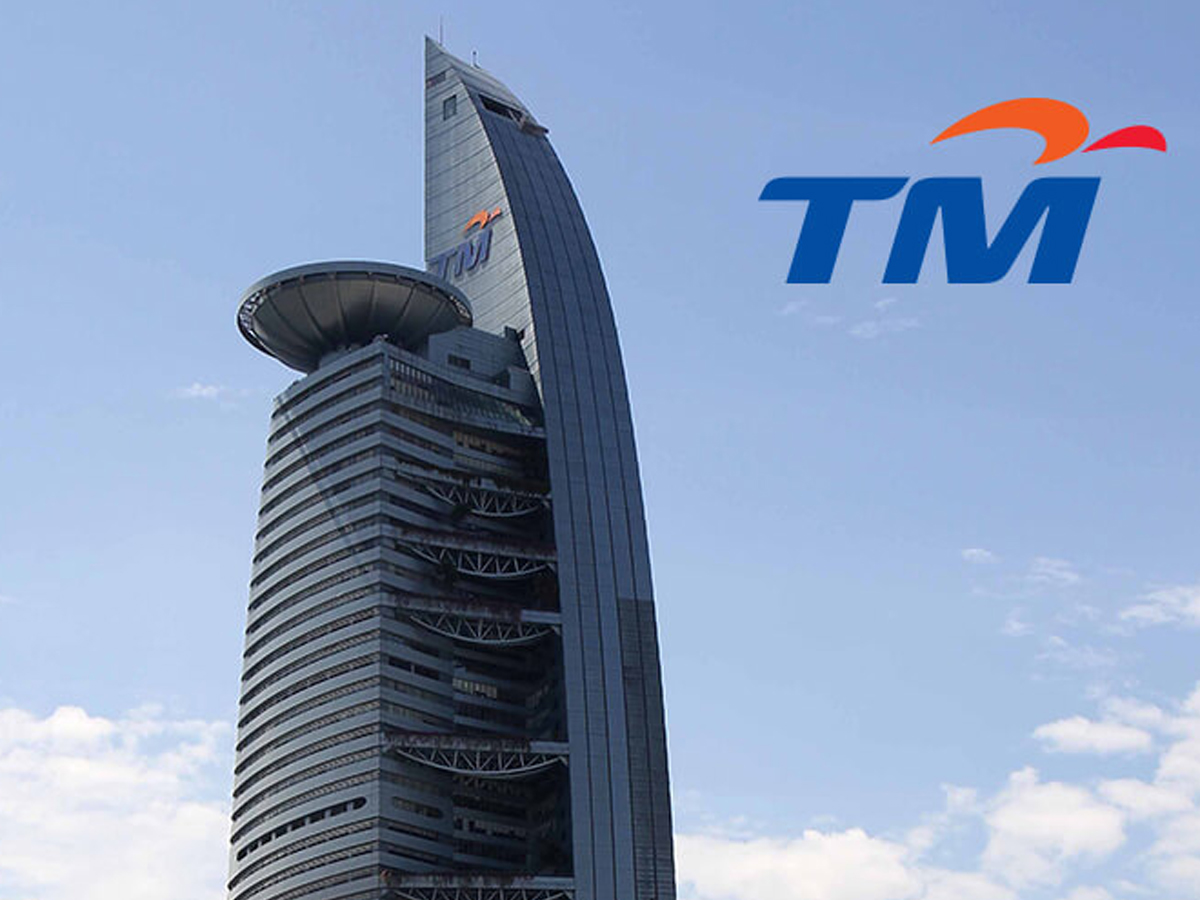 According to TM's filing to Bursa Malaysia on Friday (July 24), upon completion of the scheduled exchange, TM, via its wholly-owned subsidiary Mobikom Sdn Bhd, will hold 91.8% of Webe's share capital while SK Telecom Co Ltd will hold 8.2%.

"We wish to announce that Mobikom has entered into an agreement with, amongst others, Green Packet in relation to the exchange of all the exchangeable medium term notes (EMTN) issued by Green Packet and held by Mobikom for the following forms of securities held by Packet One Sdn Bhd: (i) ordinary shares of Webe and (ii) convertible medium term notes (CMTN) issued by Webe," TM said.

Packet One is a wholly-owned subsidiary of Green Packet.

Today, AmInvestment Bank Bhd analyst Alex Goh wrote in a note that TM’s stake in Webe will rise to 91.8% from 72.9% with the exchange of its RM187 million EMTN for Green Packet’s remaining 5.2 milllon Webe shares and RM37.46 million worth of CMTN.

"While the rationale for this exercise is to consolidate the group’s (TM) ability to expand wireless broadband to underserved and rural areas while facilitating TM’s convergence strategy, we are mildly negative on this development given the near-term earnings dilution.

"This exercise translates to a one-off 7% cut to FY20F earnings and a 9% decrease in net assets largely due to deemed fair value loss of RM67 million. Webe continued to suffer from losses even after being absorbed into TM's Unifi division over the past two years.

"Assuming an annual Webe loss of RM50 million together with the absence of 8% MTN coupon rate income, we estimate that the additional stake could reduce TM’s FY21F–FY22F earnings by a slight 2%. However, we understand that TM hopes to return to EBITDA positive by next year, which could partly mitigate the earnings impact. Additionally, Webe has accumulated losses of over RM300 million which can negate future tax liabilities," Goh said.

Green Packet had on Friday also issued a statement to Bursa on the proposed transaction.

According to Green Packet's filing, the company, Mobikom, RHB Investment Bank Bhd, CIMB Investment Bank Bhd and Malaysian Trustees Bhd had on Friday (July 24) entered into a supplemental agreement to vary certain terms in the programme agreement dated Sept 22, 2014 relating to the issuance of up to RM210 million in nominal value of eight-year redeemable EMTN by Green Packet.

"In accordance with the terms set out in the existing programme agreement, Mobikom may give notice to Green Packet to exchange all of the EMTN held by it for a corresponding number of Webe shares and Webe CMTN based on an exchange price to be agreed upon by Green Packet and Mobikom. For information purposes, Mobikom has expressed its intention to perform the exchange.

"The proposed variation is mainly to allow Green Packet and Mobikom to shorten, simplify and reduce the procedures and incidental costs to be incurred for the exchange process by removing the need to undertake the fair valuation exercise, which would entail both parties having to appoint external professional valuers and undertaking a potentially lengthy valuation process, and to delete the concept of 'fair market price' in determining the exchange price. Accordingly, revisions have been made to the relevant clauses of the programme agreement pertaining to the exchange procedures and the exchange price," Green Packet said.

Green Packet said that based on its audited consolidated financial statements for financial year ended Dec 31, 2019, the carrying value of the Webe securities were stated at fair value of RM209.49 million based on the annual fair value assessment undertaken by FNMH Corp Advisory Sdn Bhd, being the independent valuer appointed by the company.

"Further, based on the outstanding principal amount of the EMTN of RM186.78 million and the coupon rate of 8% per annum, the full settlement of the 2019 accreted value of the EMTN through the exchange is expected to result in gross annual interest savings of approximately RM14.9 million per annum for the company," Green Packet said.