Time of reckoning for energy-intensive industries as electricity surcharge rises 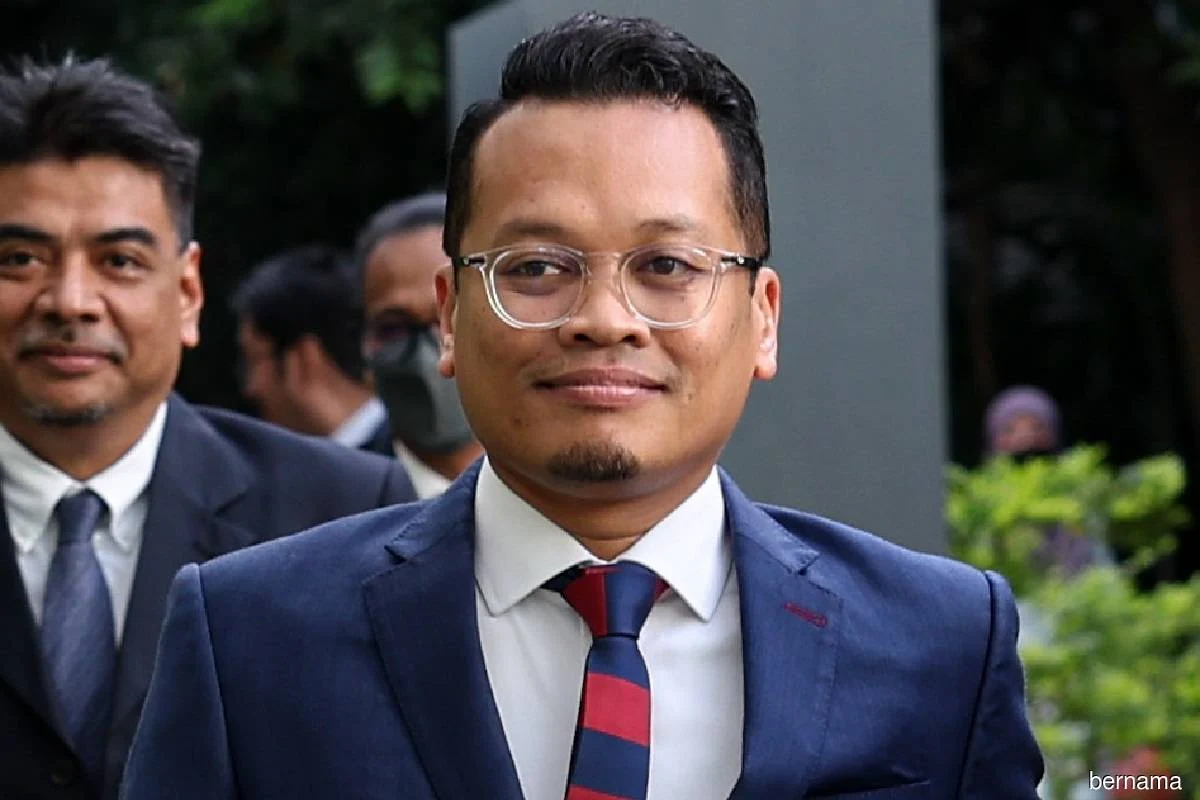 THE time of reckoning has come for energy-intensive industries that consume a lot of electricity, after being shielded from high energy bills that many countries have buckled under amid cost-push inflation pressures.

The new government has decided to take a rather bold step in imposing a higher surcharge on electricity for heavy industrial users.

Last Friday, Natural Resources, Environment and Climate Change Minister Nik Nazmi Nik Ahmad announced that a surcharge of 20 sen per kWh would be imposed on medium-voltage (MV) and high-voltage (HV) users as well as multinational corporations (MNCs) for the period between Jan 1 and June 30, 2023.

It is a big leap from the existing 3.7 sen per kWh surcharge that the previous government had imposed on non-domestic users throughout 2022. The surcharge was not revised despite the sharp rise in fuel costs for power generation and that added to the government’s subsidy bill.

Domestic users will continue to enjoy the two sen per kWh rebate on electricity usage, while small and medium enterprises as well as specific agricultural producers under Tariff H will not experience an increase in tariff, as the surcharge of 3.7 sen per kWh is retained.

The newly minted minister highlighted that the global energy crisis had given rise to unprecedented pressures in the power industry due to the significant increase in fuel prices. According to him, on the home front, the cost of producing electricity compared with the tariff charged had gone up by RM7 billion in the January-June period this year and even higher at RM16.16 billion in the July-December period.

Without the subsidy, all electricity users in the peninsula could be charged a surcharge of 27 sen per kWh from Jan 1 to June 30, 2023, given the high fuel costs, said Nik Nazmi.

The government has allocated RM10.76 billion in subsidies to cover the electricity generation costs incurred in the second half of 2022. If the government had decided to keep the tariff at the current level, the actual cost of subsidy would have been RM14.91 billion, said the minister.

Therefore, by raising the tariff surcharge on heavy users, the saving of RM4.16 billion could be allocated to help the rakyat through other means, Nik Nazmi explained. The ICPT mechanism was first implemented in 2015. It is calculated based on an estimated actual fuel cost and generation-related costs for a particular six-month period against the corresponding baseline costs in the Base Tariff.

Since 2015, the government has implemented 16 ICPT cycles. Over the past seven years, the government of the day absorbed RM11.7 billion as a result of fuel cost hikes, including the most recent RM5.8 billion in subsidies under the previous government from July to December 2022 to cushion the adverse impact of high energy bills.

During the same period via the ICPT implementation, the government passed through a total of RM9.35 billion in ICPT rebates to all customers in Peninsular Malaysia.

Impact on inflation to be minimal

When asked whether the implementation of the higher electricity surcharge would have an impact on inflation, Nik Nazmi assured that the impact would be minimal.

“If the industries want to support the government, then they would not raise their prices unnecessarily. We have done the calculation and the impact on inflation should only be around 0.3%,” he says.

Headline inflation in Malaysia, although higher than historical levels, is still rather muted so far when compared with others that do not have any hydrocarbon resources to benefit from the high fuel prices. For instance, many European countries rely heavily on imported fuel.

In October, Malaysia’s CPI was 4.0% year on year, lower than the 4.5% and 4.7% in September and August respectively. The inflation rate for the January-October 2022 period increased 3.3% compared with the previous corresponding period.

Nevertheless, energy-intensive industries, such as automotive assembly and manufacturing, as well as cement production, could feel the pinch from the additional surcharge. Whether they will absorb the higher cost or pass it on to end-users remains to be seen.

While Nik Nazmi assured that the effect of the higher electricity surcharge would be minimal on consumer prices, this is something that the previous administrations failed to control. Therefore, there should be a mechanism to ensure that prices go up in proportion to the increment in electricity tariff, so that there will not be rampant profiteering.

On this, Nik Nazmi said the government, through the Ministry of Domestic Trade and Cost of Living, would monitor and implement necessary measures to ensure that the hike in electricity tariff surcharge does not place a heavy burden on the rakyat.

Too early for Tenaga to celebrate

For Tenaga Nasional Bhd, the surcharge in 1H2023, which is expected to cover RM4.16 billion, is good news. The utility company will receive the additional surcharge, which enables it to have more cash to pay for its fuel costs.

However, this does not mean Tenaga is out of the woods. Despite the company being supposedly neutral to fuel price fluctuations under the ICPT mechanism, the government’s tight fiscal position has indirectly impacted it as the company has had to bear the brunt of the higher fuel costs for the past 12 months at least.

Tenaga’s ballooning receivables is evidence of this. The group’s receivables had swelled to RM22.3 billion as at Sept 30, more than double the RM10.55 billion at the start of the year. This was even after receiving some subsidy payments from the government during the period.

In total, Tenaga’s receivables have risen by RM15.4 billion since the start of 2021. Furthermore, the utility company’s cash flow has been squeezed as it needs to pay more for fuel but is barely generating enough cash from electricity sales.

As a result, it needs to raise debt to sustain its operations. The group’s total borrowings had ballooned by RM11.18 billion to RM62.86 billion at end-September, from RM51.68 billion at the start of 2021.

While the government has committed to the RM10.76 billion subsidy, the question of how soon the funds can be channelled to Tenaga to pay its fuel costs remains. To be sure, the amount is larger than the RM5.8 billion announced in August for fuel costs in 1H2022.

Even after the increase in surcharge and bigger allocation for subsidy, the tariff is still below levels that can cover the fuel cost already spent.

Coal prices were at a historical high of US$405 per tonne at the time of writing, although Brent crude, which is the determinant of natural gas prices here, had come down slightly to US$80 per barrel levels.

With tight supply looming and key markets entering the winter season, the government and Tenaga can expect electricity generation costs to continue facing upward pressures in 1H2023. Until the situation subsides, this is certainly not the end of tariff hikes for the government.