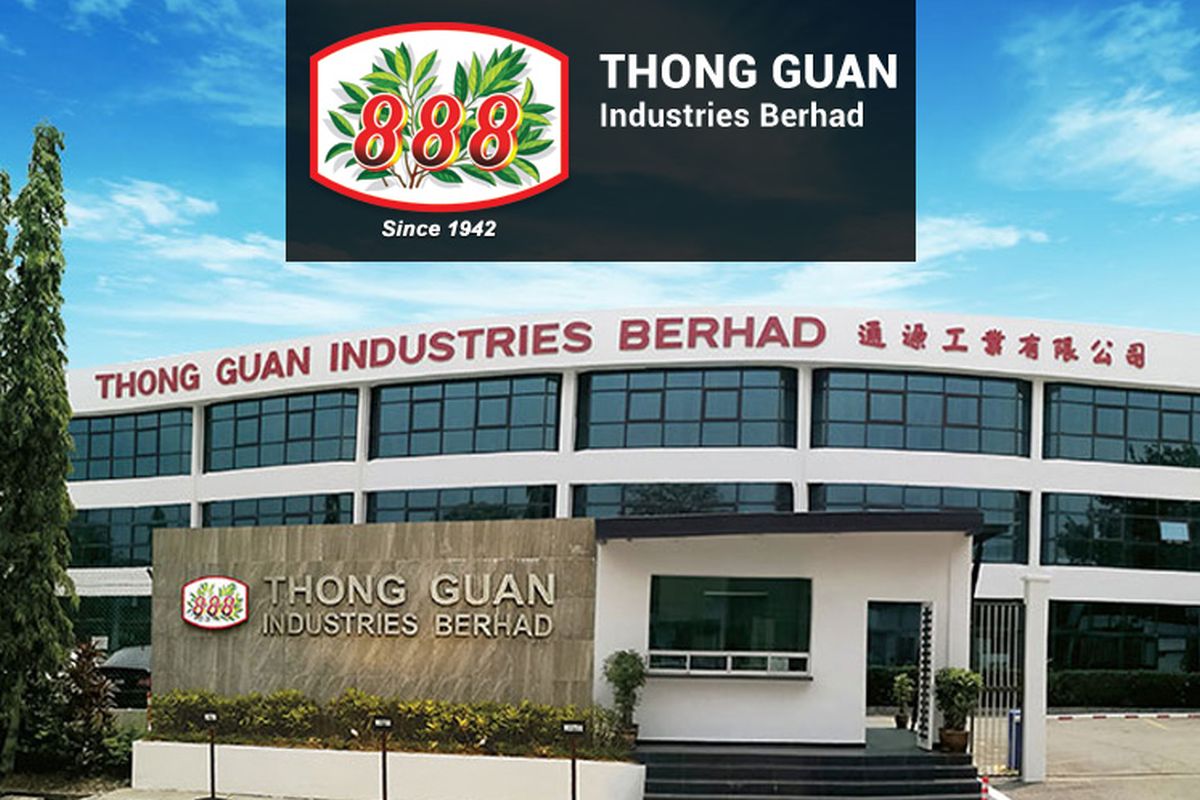 The group also declared a third interim dividend of one sen per share, payable on Jan 18, 2021. This raised its year-to-date dividend payout to 5 sen, versus none in the previous year.

For the nine months ended Sept 30, Thong Guan's cumulative net profit rose 32% y-o-y to RM58.26 million from RM44.04 million, again mainly due to the increase in sales of its premium stretch films and premium packaging films, besides courier bags. Revenue came in at RM717.85 million, up 2% y-o-y from RM703.45 million previously.

The group noted that it has managed to maintain sales growth and further improved its profitability in 3QFY20, though the rate of improvement has been slowed down due to the travel restrictions, which has delayed the commissioning of new machines and overseas sales efforts.

Nevertheless, going forward, the group said it has concrete plans for further capacity expansion in the next few years to continue to propel its upward trend in sales volume and profitability.