Thinking about currencies amid Fed tightening 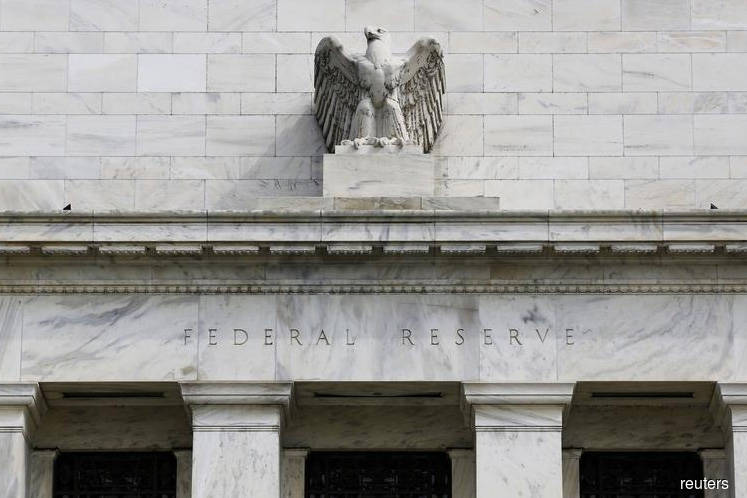 SINGAPORE (Sept 3): When I visited Cambodia for the first time in the early 2000s, I was intrigued by the way people there used two different currencies seamlessly, often in a single transaction. For instance, I would pay for goods at a market in US dollars, but receive any change of less than US$1 in Cambodian riel. And, while I made many small purchases in riel, I found that US dollars were just as acceptable everywhere.

This experience came to mind as I was trying to decide whether to keep accumulating US dollars for investment purposes. While the return on holding the currency has been rising as the US Federal Reserve has been normalising its monetary policy, I am conscious of the risk of being overly exposed to a foreign currency — even if it is the US dollar. Almost all my ongoing expenses are denominated in Singapore dollars. Among the largest of these expenses is income tax, which governments across the world collect in their own national currencies, an important factor that contributes to the use of their currencies within their borders.

Moreover, the Singapore dollar has actually been very resilient over the last couple of years. Tightening monetary policy in the US has drained capital from around the globe, and has been at least partly responsible for steep depreciations in currencies of some emerging markets, such as Turkey and Argentina. Yet, the Singapore dollar is around the same level as it was two years ago, though it has fluctuated a fair bit. In fact, the Singapore dollar has been strengthening recently against currencies of its key trading partners. It is reportedly now close to the top end of its trading band, in anticipation of the Monetary Authority of Singapore’s possible... (Click here to read the full story)