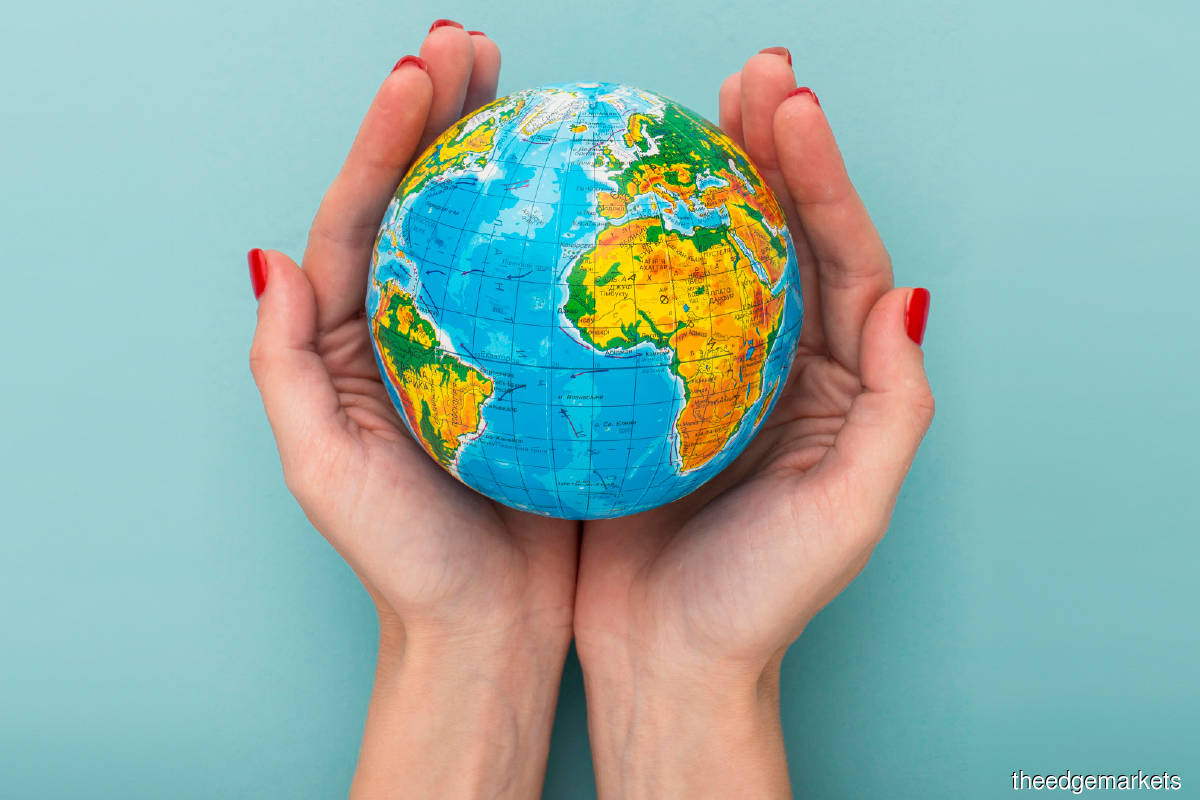 Global investors appear to be unconcerned that the Covid-19 pandemic could cause the world economy to sink into a deeper recession. In fact, their annual return expectations are unrealistically high at nearly 11%, according to a new report by British multinational asset management firm Schroders.

According to its latest Global Investor Study report, “Under pressure: Investors’ response to crisis”, 23,000 respondents from 32 markets expect an average annual total return of 10.9% on their total investment portfolio over the next five years.

The “improbable return”, Schroders says, is 1.02% higher than what was expected two years ago and a small increase of 0.2% from last year.

The Asian respondents felt the same as their European counterparts, with the exception of Japanese investors.

Japan came in as the least optimistic “yet potentially most realistic” country with an annual investment return estimate over the next five years at 5.96%, finds the report.

Respondents in Indonesia, Thailand and Singapore — the only Southeast Asian countries polled — were hopeful that their investment returns would average 14.80%, 13.02% and 10.93% respectively over the next five years.

“Thinking about average income from investments over the next 12 months, people are still unrealistically optimistic, but notably less so than last year. Investment income expectations are more aligned with income aspirations than they have been in previous years (8.8% vs 9% respectively),” says the report.

“But what is the driving force behind these attitudes and unrealistic predictions? Our results show that 80% of people are still basing their predictions on the returns they have received in the past, with a decade of strong returns potentially inflating people’s expectations to unrealistic levels.

“Sixty-seven per cent of people corroborated their expectation of lower returns over the next five years, stating that they believed this to be the case even before the onset of the pandemic.”

The people cited in the report are those who will be investing at least €10,000, or the equivalent, in the next 12 months and who have made changes to their investments within the last 10 years. The report finds that 62% are basing their expected returns on current interest rates, which Schroders says is unsurprising considering the US Federal Reserve has vowed to keep rates low.

“However, this is somewhat revealing when you consider that the expected return is still higher than such low interest rates would traditionally allow.It’s also interesting to see how these judgments change according to how respondents rate their own investment knowledge.

“There was no notable difference for expectation of lower returns even before Covid-19 or accounting for interest rates.However, the propensity to rely on the performance of investments in previous years is dramatically increased among those who claim to be ‘expert’ or ‘advanced’ investors (85%), while only 67% of beginner or rudimentary investors agree that their investments’ past performance will inform how they perform in the future,” Schroders adds.

Nevertheless, Schroders says the coronavirus has affected investment behaviour even if investors are not expecting it to impact their returns in the long term.

“When asked how they had approached the period of stock market volatility in February and March in 2020, a significant majority of respondents said they had made changes to their portfolio.

The report finds that baby boomers were almost twice as likely (40%) to maintain the risk level of their portfolio or not make any changes than millennials (23%). While those over 71 years old (75%) were over three times more likely to do so.

Meanwhile, 66% of people thought that the negative economic impact of the pandemic would be felt for the next six months to two years, with only 21% believing the impact would be felt beyond two years.

Despite this, the report states that it is surprising that more respondents do not foresee the pandemic affecting the level of return of their investments over the next year.

The report also shows investors’ preference for active and passive investments. Investments based on matching market performance appear less desirable, with only 62% of respondents being interested in putting investment into funds that take this approach.

It says the investment approach based on detailed assessments of a company and its potential future profitability is more appealing, with 81% of people interested in funds adopting this method.

“The results show that while consumers have a general preference for active investment methods, the majority of their investment portfolio are passive and therefore at odds with their personal investment inclination,” it says.

The pandemic has altered spending habits and people are not looking to use their disposable income to change their lifestyles. Compared to findings in 2017, Schroders finds that spending on luxury items such as holidays, vehicles and more has taken a hit — 11% in 2017 compared to 6% in 2020.

“Priority to invest in or purchase a property has also more than halved since 2017 (13%) with only 5% of respondents prioritising this for their disposable income in 2020. Interestingly, using disposable income to invest in general investments, deposit in a savings account and keep cash at home also saw a rise in prioritisation for people — perhaps showing they are preparing for a period of volatility.

“Unsurprisingly, those that expected the negative economic impact of Covid-19 to last a year or more were less optimistic on the average level of income they expected to receive over the next 12 months (8.08% vs 8.84%).

The report notes that be­­ha­vioural biases could be impacting the decisions people make about their investments, especially during periods of uncertainty.

“The next decade is set to deliver returns that won’t match the expectations of investors. People around the world stated that they want to have financial knowledge, but few had the confidence to say they are experts.

“Addressing this lack of knowledge could be the key to empowering people to take control of their finances in difficult times, and to ensure that they are handling their investments in the best way,” it states.