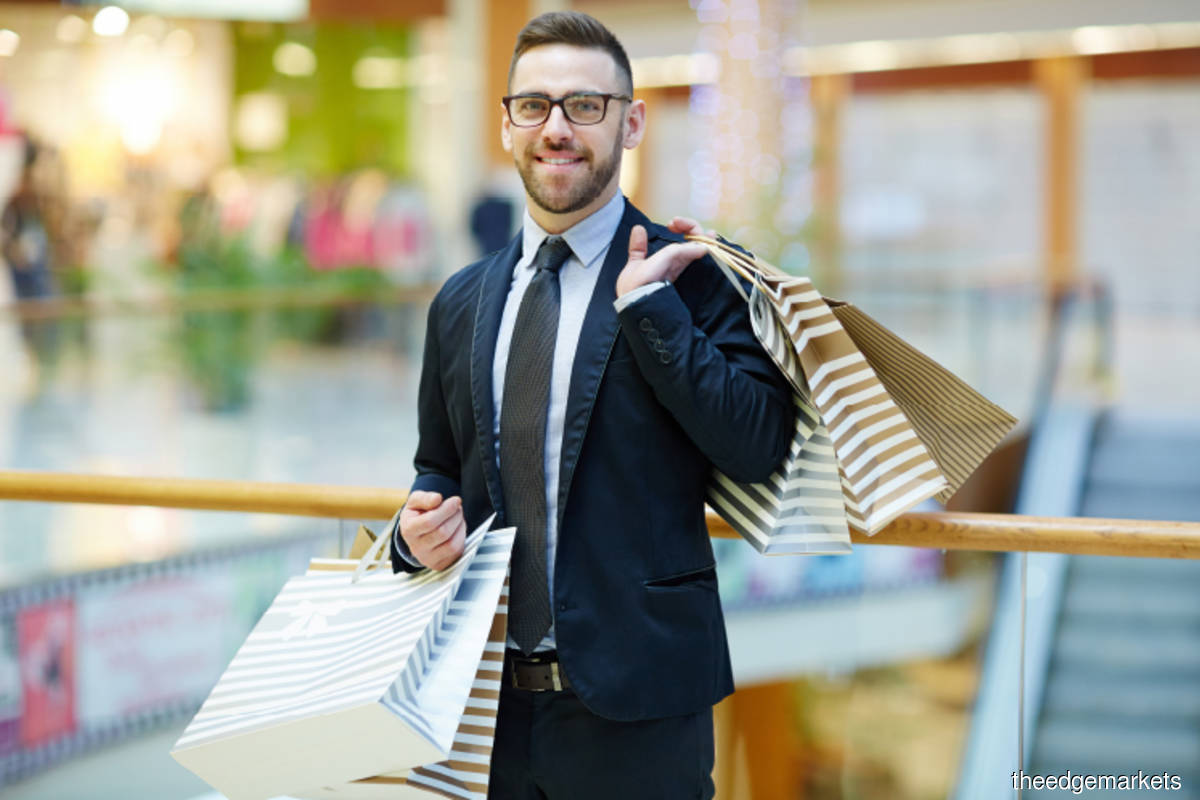 The wealth of Asia-Pacific’s high-net-worth population grew 8% last year, according to Capgemini’s World Wealth Report 2020. And despite robust market performances in a number of countries last year, the region’s growth was lower than the global average of 9%.

This marked the first time since 2012 that Asia-Pacific did not lead the world in the growth of high-net-worth individual (HNWI) wealth. Major Asian markets such as India, South Korea and Singapore recorded poor economic performances last year, which contributed to the sub-par growth of HNWI wealth in the wider region. The weak performances of these markets were primarily driven by economic slowdowns and weaker local currencies, according to the Capgemini report.

Key Asian markets such as China experienced double-digit growth in HNWI wealth. This came on the back of significant government support of the domestic economy, which saw the CSI 300 index climb upward.

Prior to the Covid-19 outbreak late last year, China had renewed its commitment to expanding its markets and improving the local business environment for foreign companies, specifically as a result of a truce in the trade war with the US. This shifted the attention of international investors to China’s A-share market.

Meanwhile, stocks in Hong Kong capped a downbeat 2019 with a rally in December supported by a government resolution to manage the US-China trade deal. Its residential property price index rose by more than 5% last year. In the US, the wealth of the HNWI population grew 11% from just 1% in the previous year. This appeared to coincide with the strong gains of US equities in 4Q2019, as trade uncertainty appeared to fall away following the announcement of the US-China Phase One trade deal.

By this point, the markets had benefited from the decision taken by the US Federal Reserve to pump billions into its financial system after a tumultuous September. Meanwhile, in Canada, the wealth of its HNWI population increased more than 8% last year on the back of diminishing US-Canada trade tensions.

The wealth of Europe’s HNWI population grew about 9% last year, outperforming that of Asia-Pacific and Latin America. The European Central Bank supported stock markets in the eurozone by loosening monetary policy. Economically sensitive sectors such as manufacturing and IT performed well while safe haven sectors such as consumer staples and real estate outperformed.

The US, Japan, Germany, China and France had the largest HNWI populations last year, with the figures significantly higher than in 2018. The top four countries accounted for nearly 62% of the HNWI population and more than 67% of global HNWI population growth in 2019.

From cash to equities

While the report projects a 3% decline in the global economy this year due to the Covid-19 pandemic, it contends that financial markets could prove to be resilient, providing a much-needed boost to the outlook for 2020.

One possible reason for this resilience, in addition to unprecedented levels of central bank pump-priming, is that the global market had already adopted a defensive posture by the time Covid-19 rolled around. There had already been much pent-up anxiety in 2019 as the markets had been gearing up for a host of macroeconomic trends, which were ultimately dwarfed by the spectre of the global pandemic.

Amid this environment, the 2019 edition of the World Wealth Report found that the world’s wealthy had collectively shifted billions away from equities and into cash and cash equivalents. According to the report, HNWI asset allocations had turned conservative as far back as 1Q2019 in anticipation of a slowdown and loss of equity portfolio performance.

Fast forward to 1Q2020 however, and the impact of Covid-19 had wiped out more than US$18 trillion from financial markets over the course of just two months (February and March). Based on Capgemini’s analysis, this represented a year-on-year decline of between 6% and 8% in global wealth (as at end-April 2020).

Stock markets had been bullish throughout 2019, and equities regained the top spot over cash as the most significant asset class for HNWIs by the time January 2020 rolled around. In the first two months of the year, equities accounted for a third of global HNWI portfolios — up nearly 4% from 1Q2019 — while cash and cash equivalents slipped to second place, having fallen 3% to 26% of portfolios.

This harsh investment climate will likely increase HNWI expectations of the value of investment and asset management services, relative to the fees they are charged. The last few years have seen HNWI clients demand more value for the fees they pay to such firms. This demand will only become more robust in the increasingly volatile market environment.

About a third of the HNWIs polled by Capgemini said they were uncomfortable with the fees charged by their firms last year. This number is expected to increase in 2020 due to the volatile markets and as HNWI clients continue to scrutinise the fees imposed by their service providers.

In terms of fee structure, HNWIs preferred performance and service-based fees, as opposed to an asset-based fee structure. This preference, when compared with the fee structures that these individuals presently receive, reveals a further disconnect between their expectations and the services they receive from wealth management firms.

These expectations are critical for wealth managers to take note of because HNWIs are open to switching firms if they are dissatisfied with their fees. For instance, 22% said they planned to change their primary wealth management firm in the next 12 months, with high fees being the top reason (cited by 42% of HNWIs who wished to switch firms).

In view of the unprecedented uncertainty this year, wealth managers should revisit their costs, fee structures and distribution channels to build more resilience and adopt more agile business and operating models. Wealth managers would also do well to look at providing hyper-personalised offerings, in addition to socially responsible investment options as these will be essential to meeting client expectations, retaining current business and capturing new growth opportunities, says the report.

Themes such as environmental, social and governance (ESG) investments are likely to take on added significance for HNWIs, with the world increasingly impacted by environmental, health and social risks. To achieve these aims quickly and effectively, wealth management firms should be guided by technologies such as artificial intelligence and analytics, in addition to tailoring highly personalised customer experiences to meet the needs of existing and prospective clients.