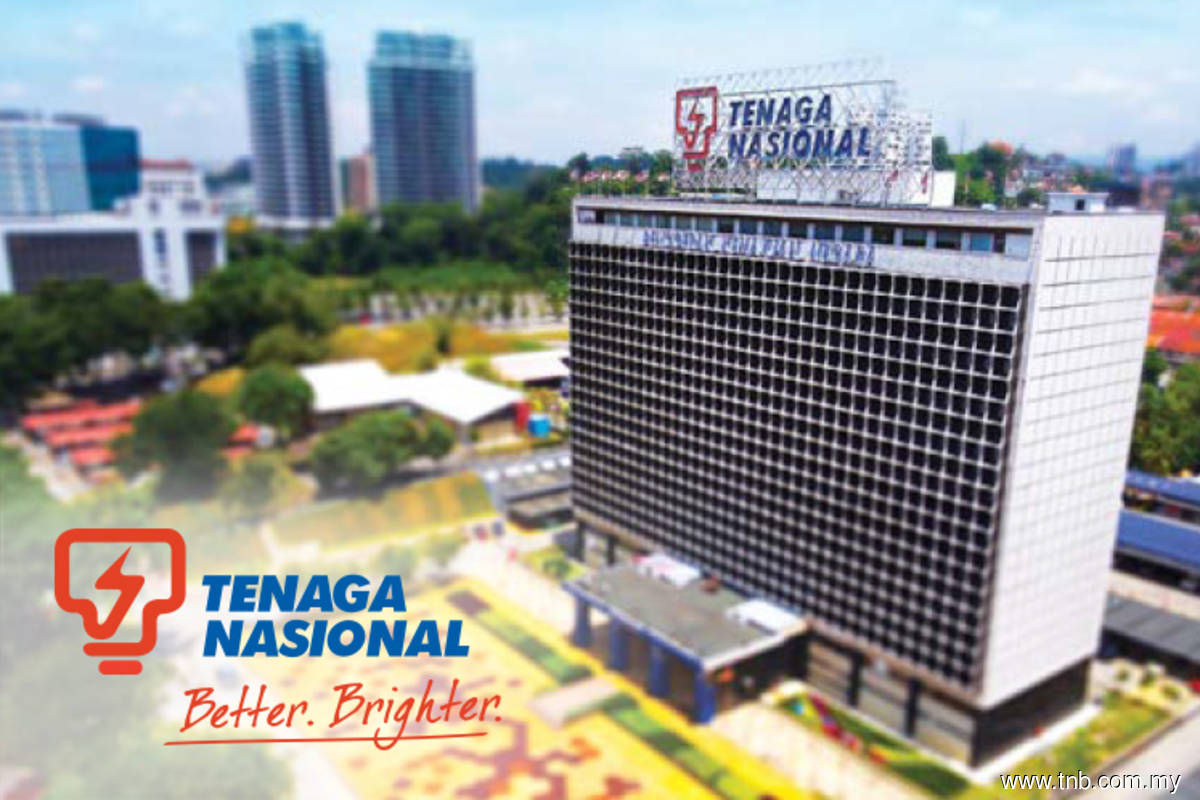 The group said this was due to a higher tax expense, cushioned by a gain in foreign exchange in contrast with a loss of RM278.9 million in the last corresponding quarter. A closer look at its profit and loss revealed that it had a tax expense that more than doubled to RM270 million in 2QFY20 compared with RM117 million a year earlier.

Revenue for the quarter was down 15% y-o-y to RM10.9 billion for 2QFY20. The decline in top line was due to a drop in sales of electricity. TNB's operating profit also declined from RM2.07 billion to RM1.82 billion, translating into a 12.1% drop.

The board of directors has approved an interim single-tier dividend of 22 sen per share.

For the six-month period ended June 30, 2020, TNB's revenue decreased 13.7% to RM22.5 billion. TNB noted that this was due to a drop in the Imbalance Cost Pass-Through of RM2.3 billion and the sales of electricity of RM1.2 billion with negative growth of 8.1%, owing largely to the declines in certain customer segments, which were affected by the Covid-19 outbreak.

Net profit fell 47% to RM1.4 billion from RM2.7 billion due to a weakened ringgit against the last corresponding period and higher finance costs of newly commissioned plant Jimah East Power.

In terms of quarter-on-quarter performance, TNB saw its net profit fall to RM653 million in 2QFY20 from RM717.9 million in 1QFY20.

The group's board of directors said TNB has taken prudent measures in terms of operational and financial requirements to ensure it remains resilient.

"Amid the challenging environment, the board of directors foresees the prospect of a gradual recovery on the group performance for the remaining quarters of the financial year ending Dec 31, 2020, underpinned by the improving business activity momentum aided by the timely roll-out of government's stimulus package under its PENJANA economic recovery plan," noted TNB's result announcement to Bursa Malaysia today.