Tenaga up 2.8% on analyst upgrades ahead of 1Q results today 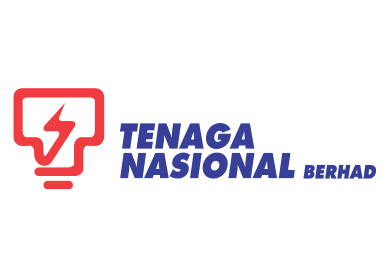 “We are expecting TNB to post a good set of result in 1QFY15 on the back of lower generation cost due to favourable generation mix and fuel cost,” MIDF said in its research note today.

The research house has upgraded the counter to "buy” from “neutral”, and revised its target price to RM16.34 from RM14.23.

MIDF also said with the additional coal generation capacity from the upcoming Manjung 4 coal power plant in March 2015, TNB would be able to fully capitalise on cheaper coal.

Coal prices have been trending down since January 2013 and are anticipated to remain low in FY15.

Moreover, MIDF pointed out that liquefied natural gas (LNG) prices could go down along with crude oil prices as well as most gas prices are indexed to crude oil.

"This, in our view, would provide a further boost to TNB’s bottomline,” MIDF said.

MIDF said it was also not surprised by the government’s decision to maintain the current tariff structure, as it was in line with the expected low fuel cost for TNB.

“Nonetheless, we believe that any potential downside risk arises from sudden increment in fuel cost would be well supported by the fund generated from PPA (Power Purchase Agreement) savings which has a balance of approximately RM170 million,” MIDF added.