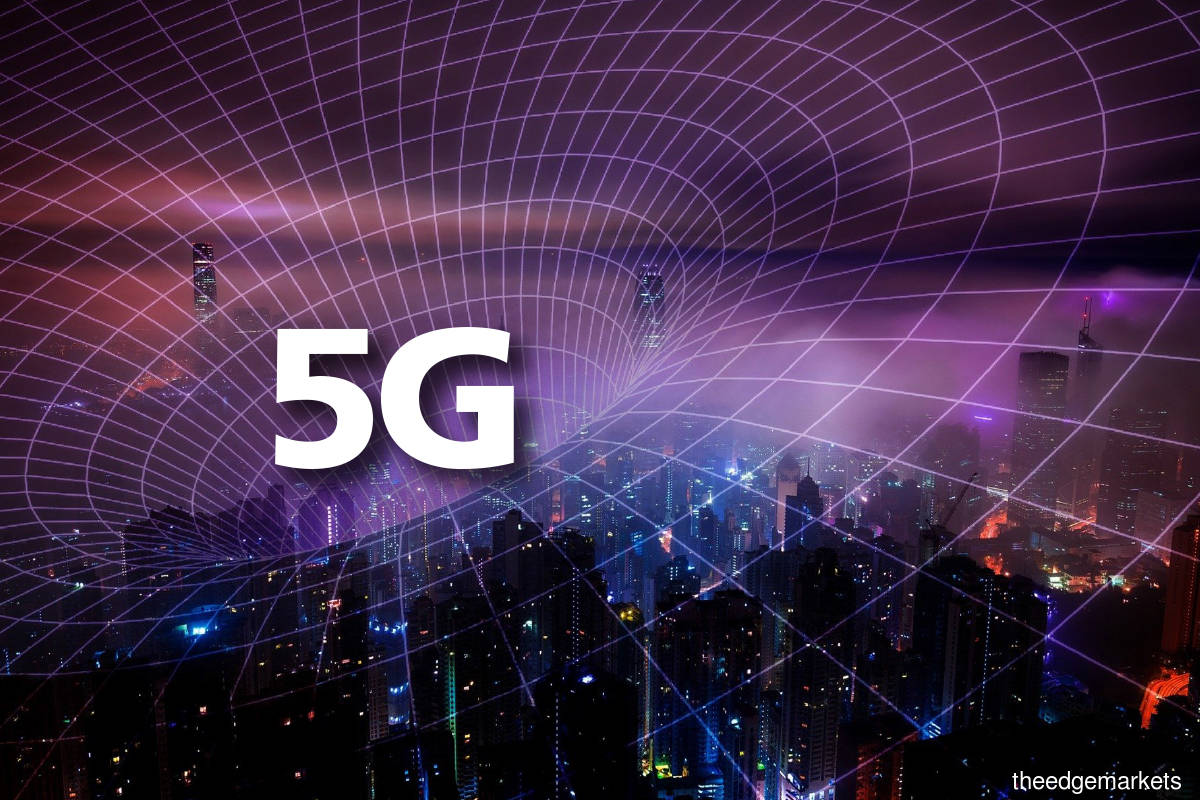 KUALA LUMPUR (June 29): Stakes in Digital Nasional Bhd — the special-purpose vehicle set up to roll out the 5G network nationwide — may have been taken up by telco players at the eleventh hour, ahead of Thursday’s (June 30) deadline for them to finalise their decision.

According to a report by Singapore’s Straits Times (ST), industry sources claim that a non-binding term sheet had been agreed upon by six telcos ahead of the deadline, along with a shareholders agreement to take up a stake in DNB, which is expected to be signed early next month.

"We are just doing due diligence, which should be completed within a fortnight," sources told the ST on condition of anonymity due to non-disclosure agreements signed when negotiations began earlier this month.

Other sources told the daily that out of nine telcos, only six, including Celcom Axiata Bhd, Digi.com Bhd, Maxis Bhd and U Mobile Sdn Bhd, or collectively known as (CDMU), will take up equal shares in DNB.

Based on a planned injection of RM500 million by the Ministry of Finance (MoF) for the government's 30% stake, it implies each of the six telcos will cough up around RM200 million for a 12% share, said the report.

The ST was also made to understand that the agreement will include a price review that will be overseen by the Malaysian Communications and Multimedia Commission (MCMC) every three years.

The report added that wholesale pricing will be discounted until DNB achieves 80% nationwide coverage which is expected to happen only by 2024.

Also closing higher were shares of Axiata Group Bhd (up five sen or 1.78% at RM2.86) and DiGi.Com Bhd (up 17 sen or 5.23%) at RM3.42, amid news that the Malaysia Communications and Multimedia Commission (MCMC) said it has no objection to the proposed Celcom-Digi merger.

The new developments came about after Putrajaya appeared to have put some pressure on the telcos to take up the two deals following the MoF's announcement that it would not extend the June 30 deadline, and that the government would consider other options.

The options include issuing licences to new players who are keen on offering 5G under the single network model (SWN), Finance Minister Tengku Datuk Seri Zafrul Abdul Aziz was quoted by ST as saying in a June 16 interview.

Previously, the Big Four — namely CDMU — had insisted on holding a controlling 51% stake in DNB.

Tengku Zafrul had said an extension of the deadline to "early July, but no later than that" is possible if it is required to tie up loose ends.

5G has been widely available in the neighbouring countries of Singapore and Thailand, with regional peers like the Philippines, Indonesia and Vietnam ahead of Malaysia in terms of their deployment timelines.

At last count, only Telekom Malaysia Bhd and YTL Communications Sdn Bhd (YES) had opted to take an equity stake with DNB, with the latter (YES) becoming the first telco in the nation to offer its 5G service network to the public.

Others including CDMU had wanted a dual wholesale network (DWN) model on the basis of better optimising availability and pricing of 5G.

Their resistance also led to further delays before Putrajaya eventually compromised in March this year by offering telco firms a 70% stake in DNB to ensure they have a say in the 5G rollout.