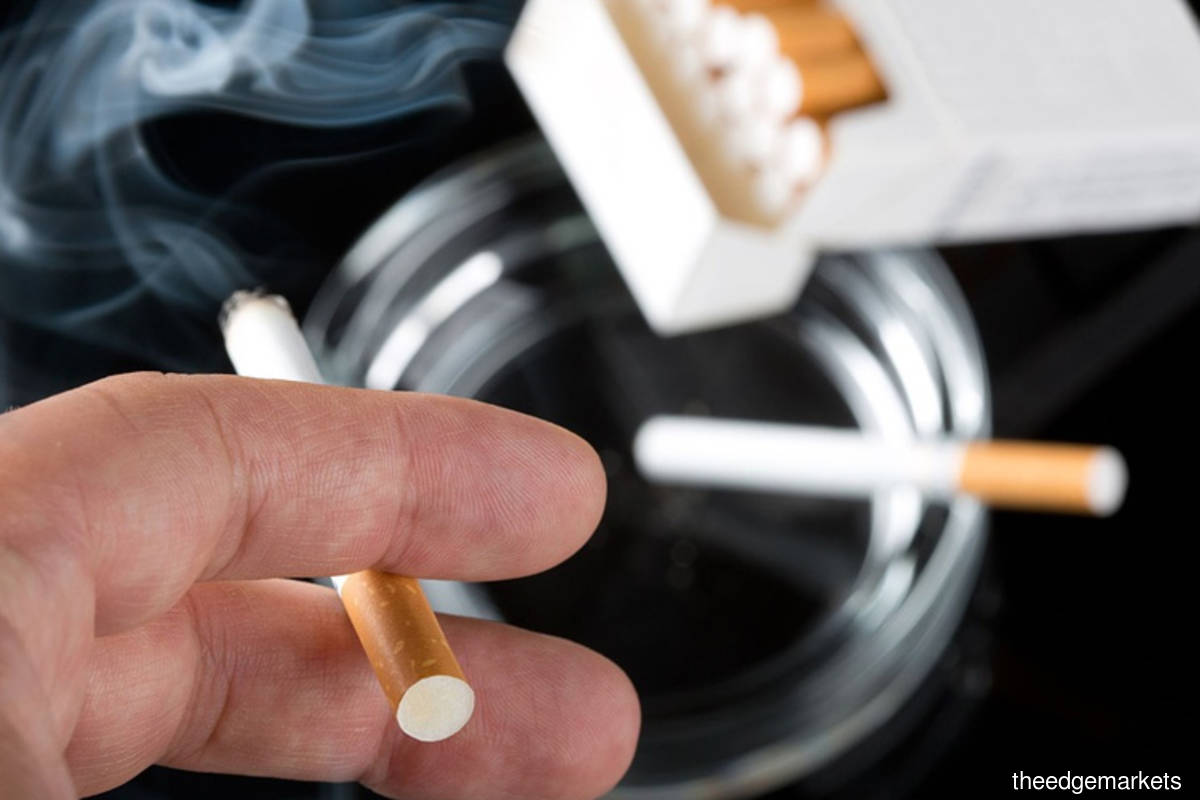 Smoking feels like a comforting embrace. Like a friend that consoles you through a hard time, even if it’s only temporary. Like a breath of fresh air, after drowning in the endless pool of life. Like the light that shines bright even in the darkest of places. Smoking feels timeless — there is an enticing charm to the idea of what makes the world feel limitless.

Society’s definition of smoking is foggy and unclear — today the line between smoking and escapism has blurred to the extent that we see them as one and the same. It does fit the description of being another social phenomenon that motivates our community to seek relief from the seemingly harsh realities of life. Picture this: a solution to all the pain that you have been haunted by, dangling in front of you, so close, but such a dangerous step to take. It’s a temptation many find hard to resist and it’s not hard to understand why.

There has been a noticeable increase in the amount of emerging smokers due to the rising technology of cigarettes. Tobacco industries are experts at advertising — they incorporate technology into these products. These industries have produced rechargeable vapes, making it easily usable than to constantly have to light up a cigarette. They have also managed to incorporate vapes into technology such as watches.

All of these can be enticing to non-smokers, a means to escape the problems of life. But is escapism truly anything but another excuse for us to deceive ourselves into thinking that this momentary satisfaction doesn’t have a lasting impact on not only our physical health, but the moral stance of society today? It is of significant importance to recognise the potential consequences of our irrational decisions — to put it simply, we need to be realistic. From a logical perspective, smoking is an extreme health hazard to not only the person engaging in the act itself but also to the people around them.

The economic incentive by the tobacco industries to continue the production of cigarettes and other tobacco-based products is factually invalid; the amount of money spent on healthcare due to illnesses and poor health caused by smoking has far exceeded the amount of taxes collected by the government. Support the start of a smoke-free generation; save public health, stop all forms of smoking – for good.