TCS Group jumps as much as 163% on ACE debut 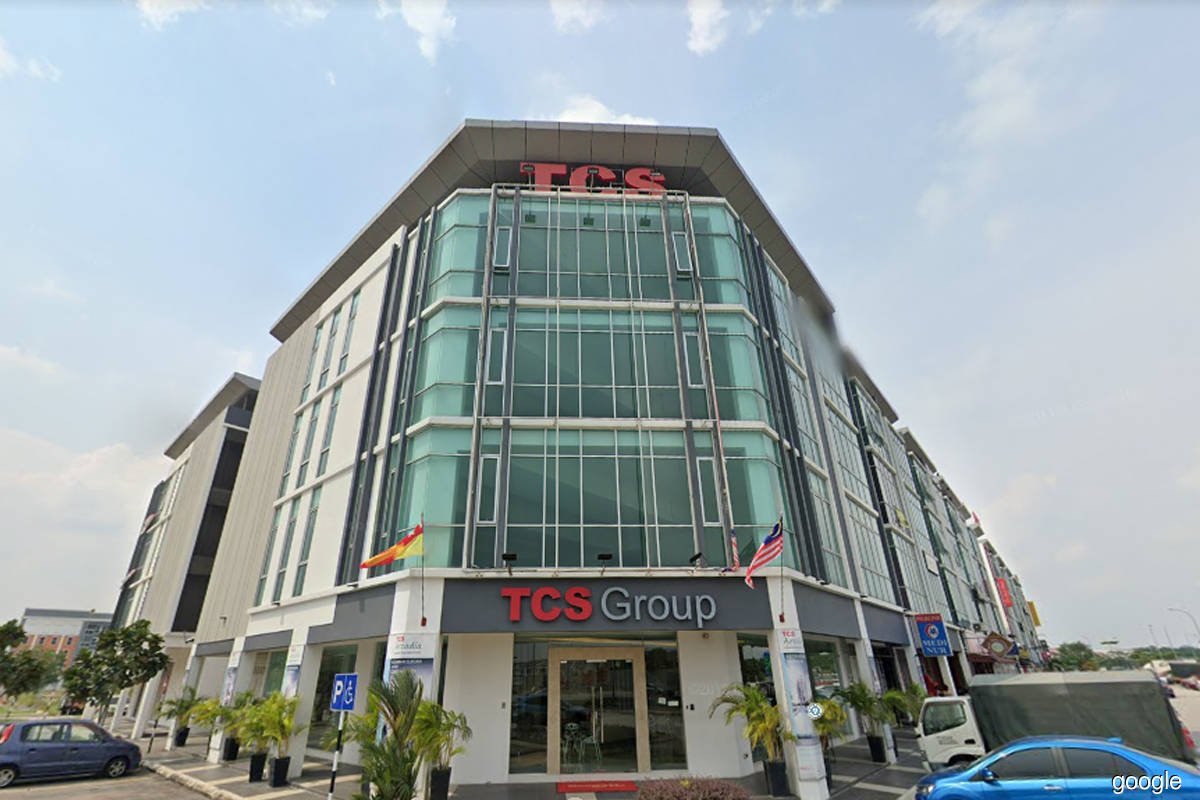 *This story has been updated at market close*

The stock later pared some gains to close at 45 sen, still up 22 sen or 95.65% compared with its IPO price, giving it a market capitalisation of RM122 million.

The company, which raised RM20.7 million from its initial public offering (IPO), attracted significant investor interest with 207.02 million shares traded, making it the seventh most active stock on the local stock exchange. First announcing its intention to be listed last year, TCS Group announced on July 14 that its IPO was oversubscribed by 33.39 times.

The listing exercise entailed the public issue of up to 90 million new ordinary shares representing 25% of the company’s enlarged total number of shares, and an offer for sale of up to 18 million existing shares at an issue price of 23 sen per share.

“Going forward, we have plans to further strengthen our presence in the high-rise, purpose-built and institutional building segments, backed by our established track record in building construction projects.

"In addition, we will also broaden our revenue stream by venturing into infrastructure construction services to include major roads, highways and bridges,” TCS Group managing director Datuk Ir Tee Chai Seng said in a statement on June 29.