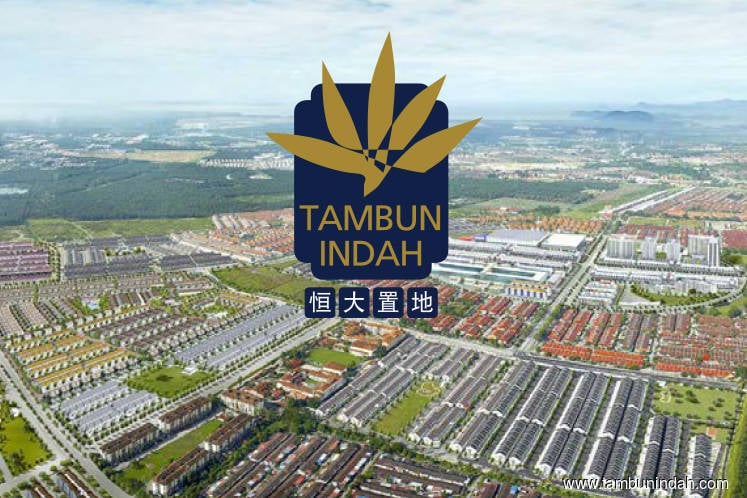 In a filing today, the company said Show Chwan, based in Taiwan, owns and operates eight hospitals with approximately 3,600 beds and more than 5,000 employees in its operations.

“The project is envisaged to be a multi-disciplinary medical centre with approximately 250 beds situated on a four-acre land at Pearl City Business Park.

Under the MOU, the parties will collaborate on hospital master planning and development, project management and construction, as well as hospital operations, management and infrastructure.

The company’s directors said the MOU is in the best interest of the group, as it provides the opportunity to enhance its potential earnings and improve its long-term growth prospects.