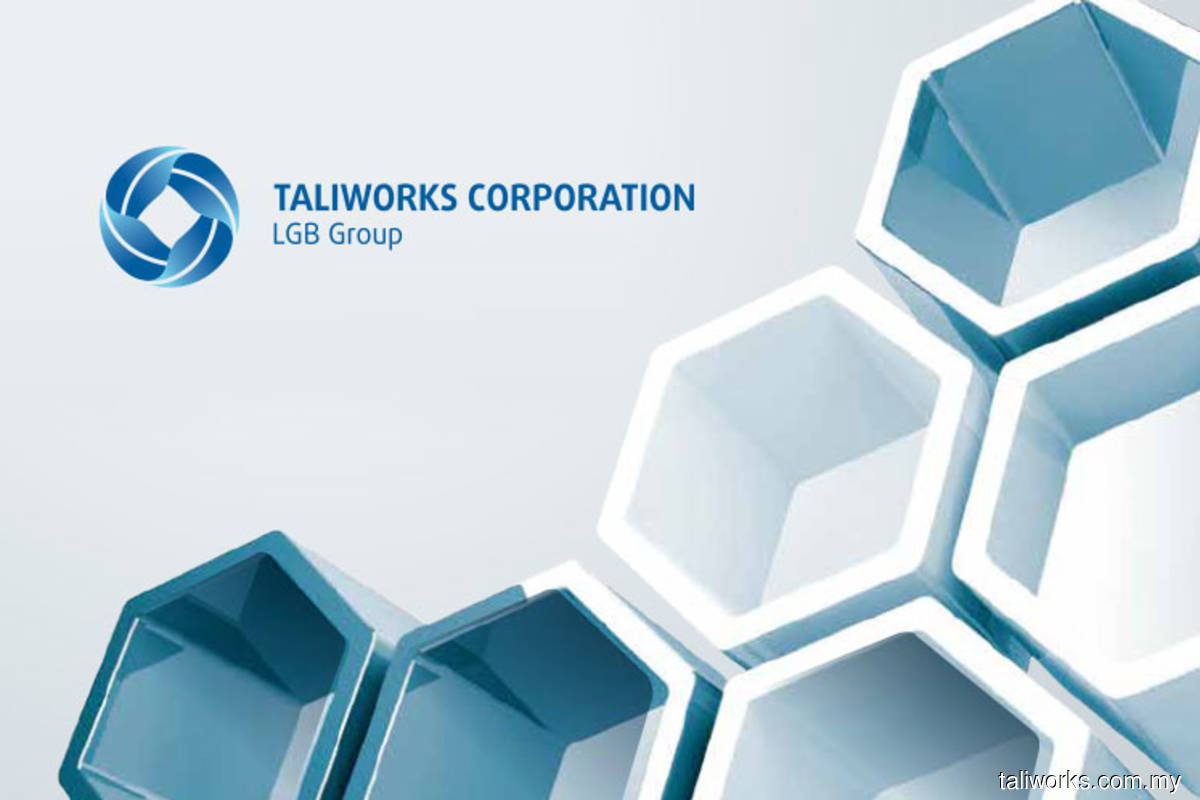 The higher profit last year was also due to a gain on the derecognition of trade receivables of RM40.88 million, and waivers granted by certain trade creditors that amounted to RM15.69 million, it said in its stock exchange filing yesterday.

It also recorded lower metered sales at SSP1, and a decline in tourism activities in Langkawi lowered demand for treated water there.

Its toll and construction business, meanwhile, was also affected by the movement control order imposed by the government, although this eased into the recovery MCO from June 10, it said.

For 9MFY20, the group's net profit halved to RM43.79 million from RM95 million in 9MFY19, as revenue declined 10.53% to RM242.99 million from RM271.57 million during the period. Besides higher revenue, the previous year's net profit was also higher due to the previously mentioned derecognition of trade receivables and waivers granted by creditors.

“Nine months into 2020, we are hopeful that our business will continue to deliver value to our shareholders despite the on-going pandemic. We will diligently monitor the development of the pandemic, continuously assess the impact on our business operations and implement the appropriate mitigation strategies. We will continue to ensure that the safety and well-being of our employees are well taken care of.

"Amid the pandemic, we remain committed to our strategy to focus on mature operational cash-generating utilities/infrastructure businesses. This is to create new income stream and provide a recurring and stable source of cash flow to deliver sustainable returns to our loyal shareholders,” said Taliworks' executive director Datuk Ronnie Lim in a statement.