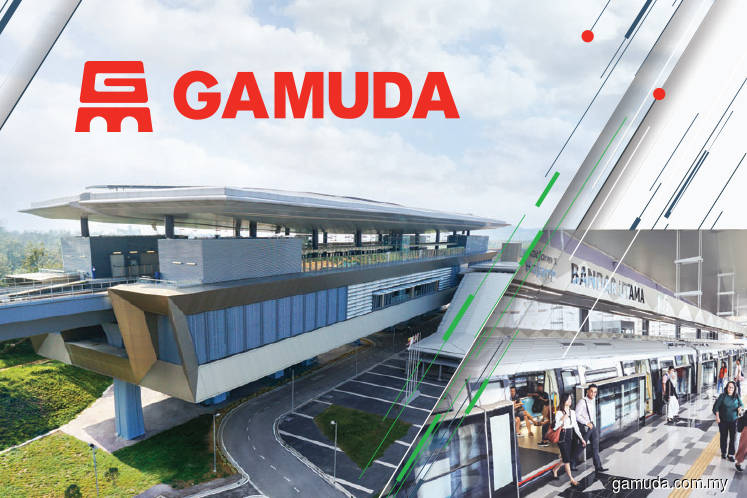 The work will be undertaken by an unincorporated JV comprising Gamuda (70%) and Dong-Pi (30%).

Gamuda’s share of the contract is RM365.19 million based on the JV arrangement. Assuming a net profit margin of 7%, the contract is expected to contribute RM25.56 million to the group’s bottom line spanning across its contract period.

We are positive on the new contracts as they show that the group is capable of securing overseas infrastructure construction works.

We keep our earnings forecasts for financial years 2019 (FY19) and 2020 (FY20) unchanged as the work recognition would be insignificant in the initial stages as there are only four months remaining in FY19. The work falls under our order book replenishment assumption for FY20.

Following the recent share rally, we opine that the TP of RM2.70 is fairly valued as it implies a 12.5 times FY19 forecast price earnings. — JF Apex Securities, March 29